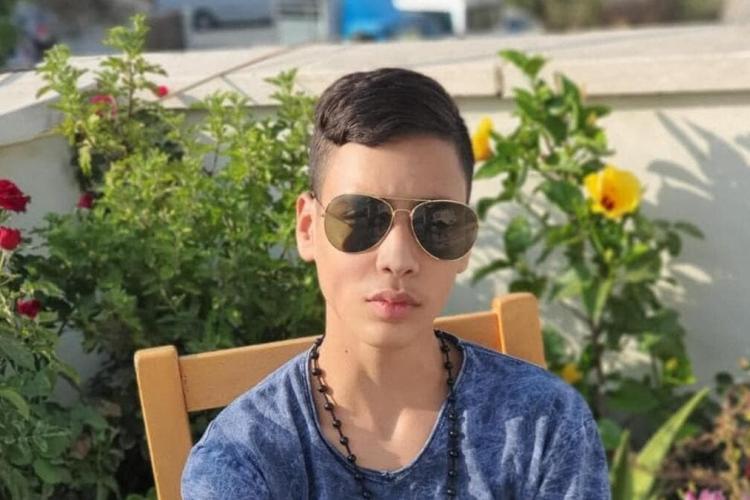 Occupied Jerusalem – Israeli occupation authorities have decided to return the body of a slain Palestinian teenager who was shot dead last september by Israeli soldiers in Occupied Jerusalem.

After holding his body for over four months, ‘Israel’ decided to hand over the body of the slain Palestinian teenager, Omar Abu Assab, next Monday, his family said, according to reports.

Omar Ibrahim Ayoub Abu Assab, 16, was shot and killed by a well-armed Israeli settler after he allegedly stabbed two Israeli police officers in Jerusalem’s Old City around 5:30 p.m. on November 17, 2021.

Eyewitnesses said that the armed settler fired at least six shots at Omar.

Since that time, Omar’s body remains in Israeli custody, and Omar’s parents and older brother were detained from their home in East Jerusalem’s Issawiya neighborhood and questioned by Israeli police after the killing. They were only notified of Omar’s death after their interrogations.

The incident took place close to the headquarter of “Ateret Cohanim”, a settlement association responsible for dozens of displacement cases against native Jerusalemites.

The armed settler who shot and killed Omar was identified in news media reports as the head of the yeshiva.

The group said that Israel’s practice of retaining bodies of Palestinian children, based on accusations they carried out stabbing attacks, is unlawful.

“Withholding bodies is a violation of both international law and human rights laws, which includes an absolute prohibition of cruel, inhuman or degrading treatment, and stipulates that parties to armed conflict must bury the dead in an honorable manner,” the DCIP said.

Since 1967, ‘Israel’ had also established cemeteries of numbers in closed military zones where it held the bodies of Palestinians and Arab citizens who were killed during the war or the struggle against the Israeli occupation of the West Bank, East Jerusalem and Gaza Strip.

The nine Palestinian children named by the DCIP were all under 18 at the time of their death, with the youngest being two 15-year-olds: Yousef Mohammad Odeh from Jenin and Mohammad Nidal Musa from Nablus.

The nine teenagers were killed as early as 2016 and as late as December 2021.

DCIP said in December that 2021 was the deadliest year for Palestinian children since 2014, as Israeli forces killed 76 Palestinians under 18, 15 of them in occupied West Bank and East Jerusalem and 61 in the besieged Gaza Strip.

In Israeli prisons, there are currently 180 Palestinian children imprisoned, according to Addameer, an NGO advocating for Palestinian detainees.