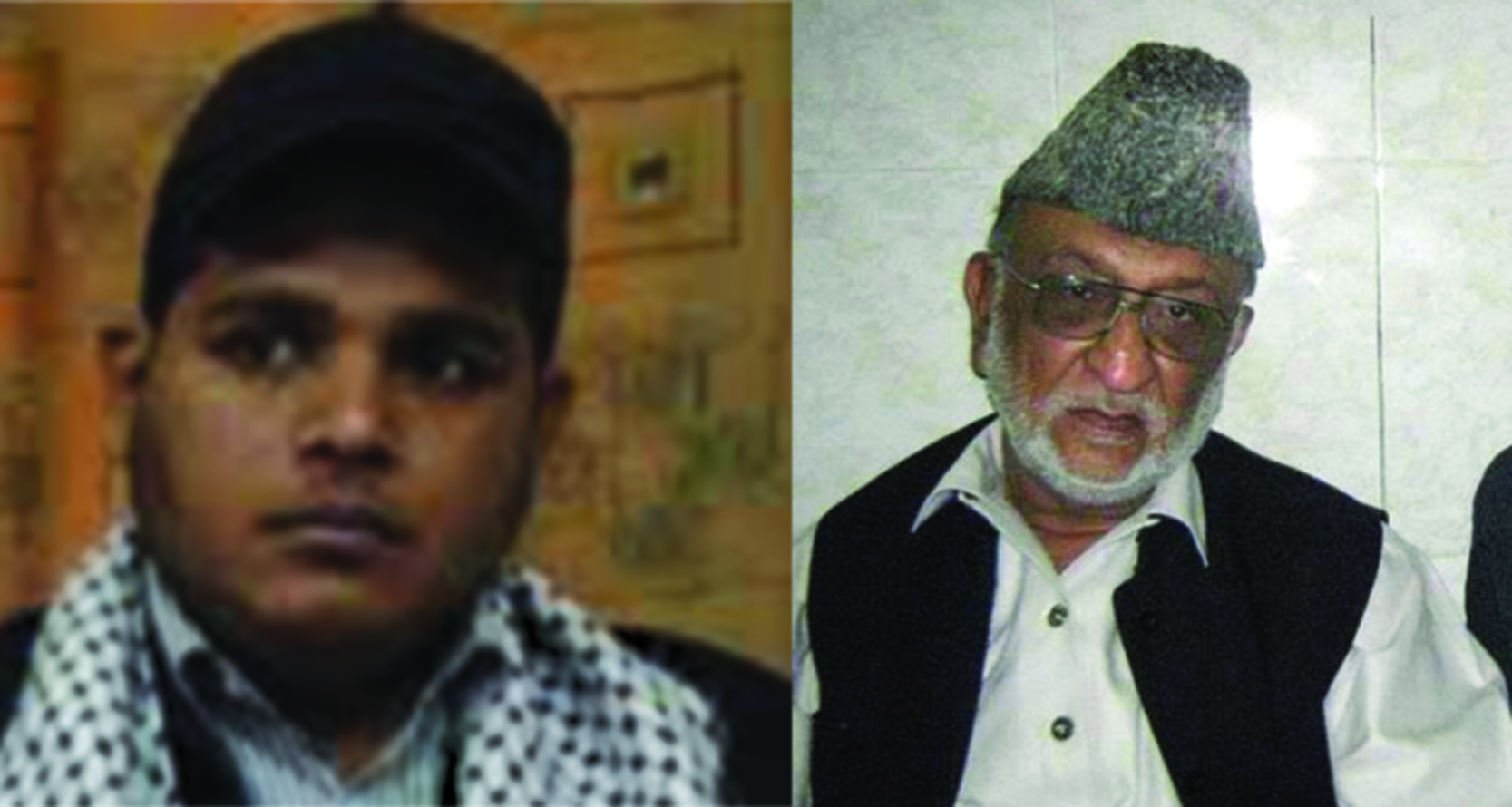 The delegation invited him to attend the International Palestine Solidarity Conference being held in Karachi on Monday July 22.

Allama Abbas Kumaili praised the efforts of Palestine Foundation in support of Palestine and against the Israeli atrocities towards Palestinians.

Allama Kumaili accepted the invitation of the Palestine Foundation and said that it is the responsibility of every Muslim and Pakistani people to support the freedom struggle of Palestinians.

PLF Central spokesman Sabir Karbalai thanked Allama Kumaili and vowed that they would continue their struggle against the illegitimate occupation of Zionist Israel on Palestine. He termed that the Defense of Palestine is Defense of Pakistan.