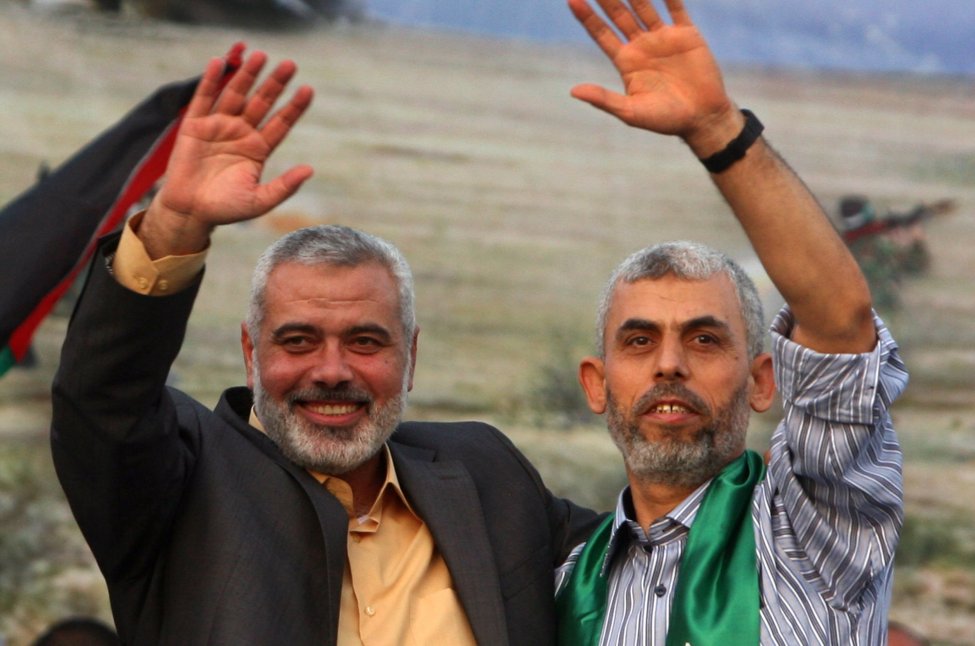 The leader of the Palestinian resistance movement Hamas in the besieged Gaza Strip asserts that al-Aqsa Mosque will be liberated from the clutches of Israeli occupiers through the efforts of all Palestinian factions in the near future.

Sinwar further said that the Palestinian people are close to liberating al-Aqsa Mosque and holding prayers there, according to Palestine’s Shehab news agency.

“I am sure many of you who have reached old age will have a youthful spirit on the day of the great uprising and will vie with the youth to take the Kalashnikov.”

According to Sinwar, the position of the Palestinians has not changed with regard to the actions of certain countries to normalize relations with the Zionist regime.

Israeli forces recently stormed al-Aqsa Mosque compound in Jerusalem al-Quds, and attacked Palestinians who condemned insults by settlers against Prophet Mohammad (peace be upon him).

Palestinians staged the rally after Friday noon prayers at al-Aqsa Mosque compound, days after the far-right Israeli settlers marched through the holy city to celebrate the regime’s seizure and subsequent occupation of East Jerusalem al-Quds in 1967.

Palestinians view the so-called “march of the flags” as provocative because Israeli settlers display their dominance over the occupied region.

On Tuesday, Israel launched airstrikes on the Gaza Strip, breaching a unilateral ceasefire on May 21 which ended 11 days of continuous Israeli airstrikes on Gaza. The Israeli war on Gaza killed over 260 Palestinians, including 66 children, and displaced tens of thousands of Palestinians in the besieged enclave.