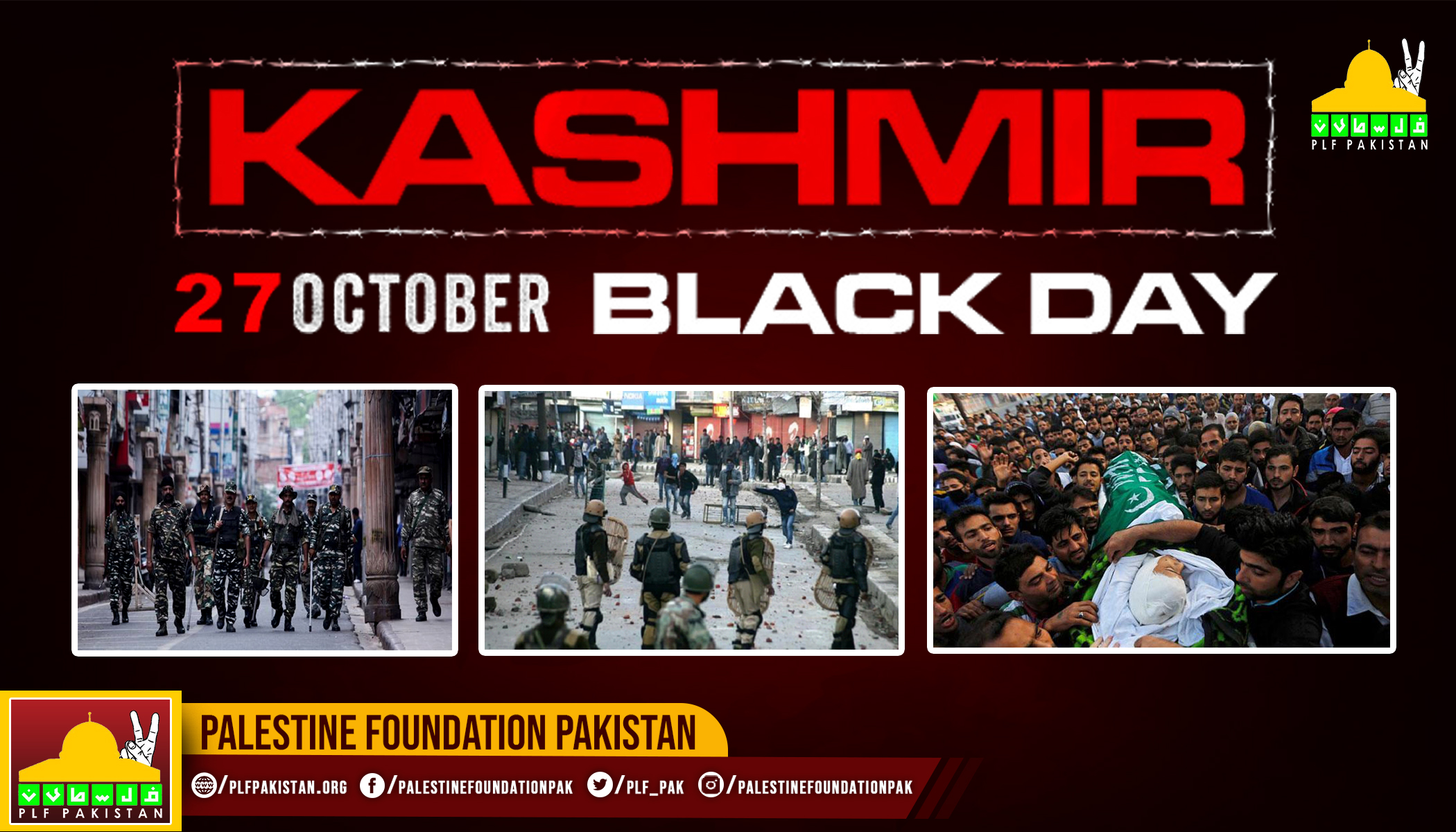 They said that inhumane atrocities in occupied Kashmir have removed the veil from the ugly face of India. They said that India had not only invaded Kashmir in the year 1946 in violation of international law but had been staining the hands of Kashmiri people with blood for 74 years.