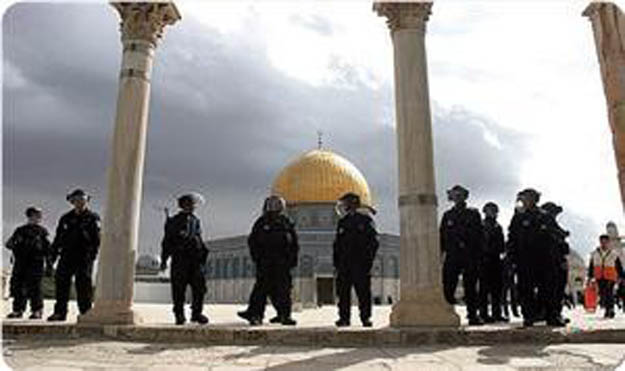 DOHA, An international conference on Jerusalem is to open in the Qatari capital, Doha on Sunday morning under the patronage of the Arab League to boost steadfastness of the holy city and its inhabitants. The three-day conference would discuss a number of axes including history of Jerusalem, the city’s status in the international law, and the Israeli attempts to forge the holy city’s history.The conferees would also tackle details of the Israeli violations of the city such as attacking its holy shrines, distorting its heritage, and desecrating its graveyards in addition to the impact of the Israeli policies on health and education in the city.Speeches would focus on what is needed to help the city and to protect it and the Aqsa mosque in light of the Jewish settlers’ incessant attacks and the Israeli Judaization efforts.