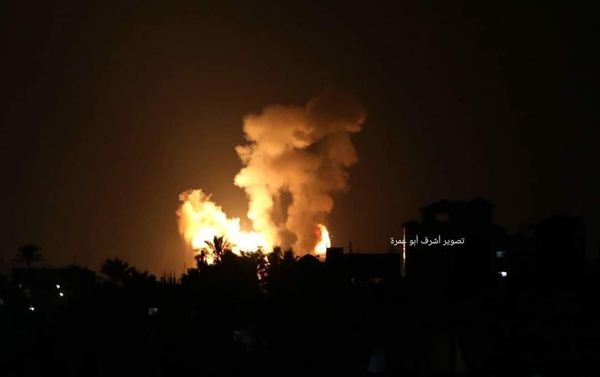 Gaza – The occupation state has been launching a series of airstrikes on several areas in the Gaza strip on Monday night, local sources said.

Israeli warplanes fired at least three missiles at a target in Khan Younis, in the southern Gaza Strip.