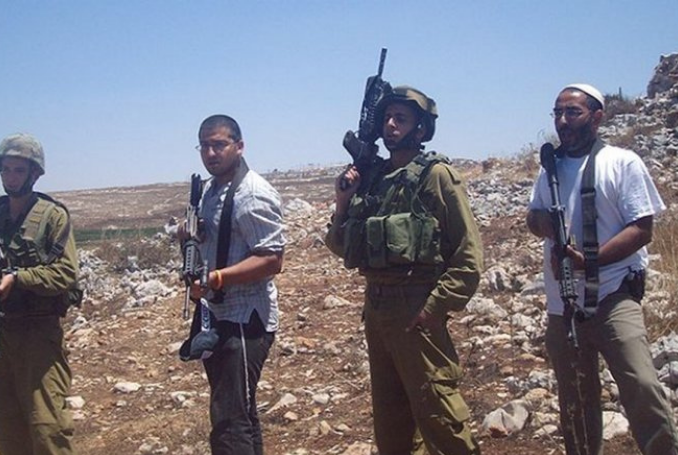 An Israeli court in Beersheba has ordered the police to return a personal weapon that was confiscated during a demonstration in the Naqab area to Jewish settler Zvi Sukkot, Israeli media reported.

According to the Hebrew newspaper Makor Rishon, Sukkot, along with public figures and Knesset members, had in recent weeks participated in protests against the Israeli government’s apparent “abandonment” of the Naqab.


The newspaper quotes local sources as saying that the Jewish settler was “arrested and questioned by Rahat police during the protest,” adding that police later confiscated his weapon.


The sources pointed out that the settler’s lawyer appealed to the court, calling for the return of his client’s weapon.

“As the police did not respond to my client’s request, the court ordered a return of the weapon,” the lawyer told reporters. The gun has now been returned, he added.

Palestinians in the Naqab area have been facing repeated attempts of encroachment by extremist Jewish settlers and right-wing Israeli organizations.