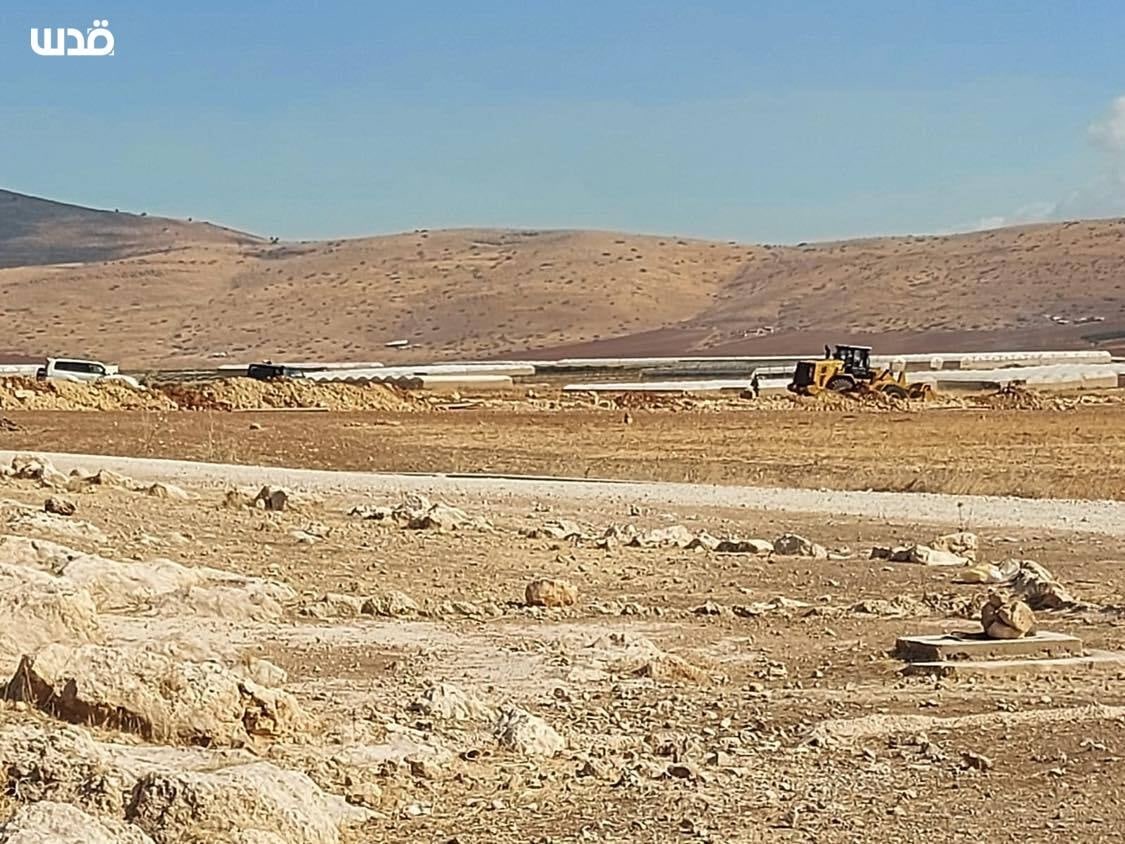 The Israeli forces always carry out demolitions activities in the area, in a bid to pave the way to build more illegal settlements.

The Jordan Valley is home to approximately 60,000 Palestinians, but nearly 90 percent of the land is part of the so-called Area C, the three-fifths of the West Bank that is under complete Israeli control.