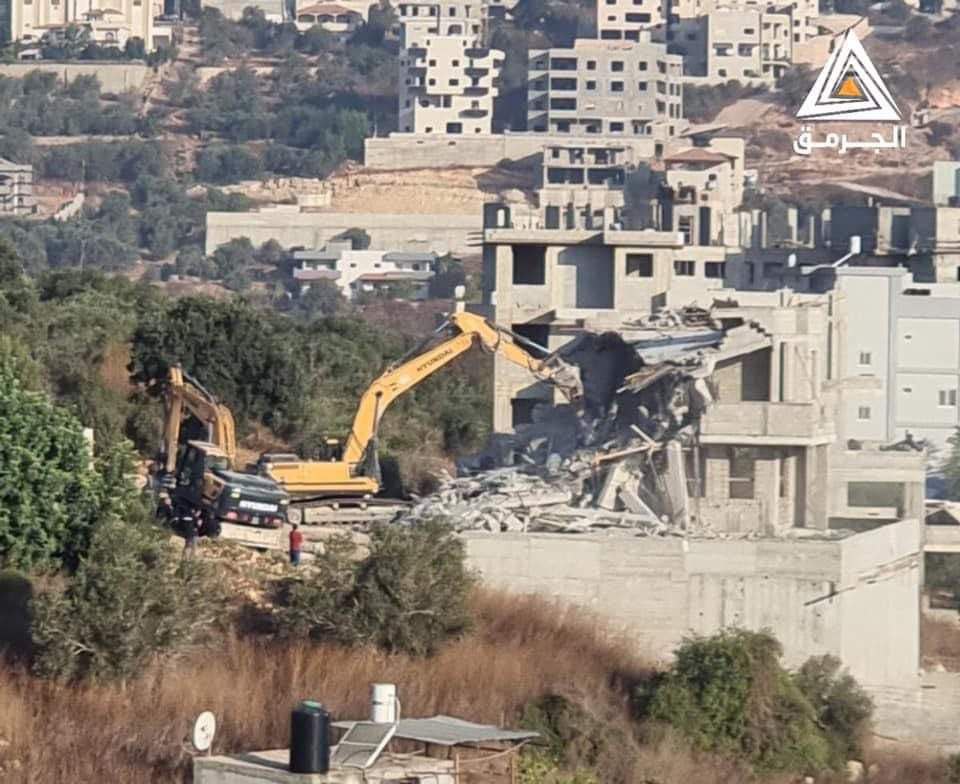 Local sources said the Israeli forces escorted bulldozers to the Swisa after raiding it and started demolishing two houses belonging to the Jabbarin family under the pretext of lacking an Israeli-issued construction permit.

In May 2021, the Israeli occupation handed notices ordering the demolitions of 25 Palestinian homes in Swisa and Wadi al-Harmia neighborhoods near Umm al-Fahm.