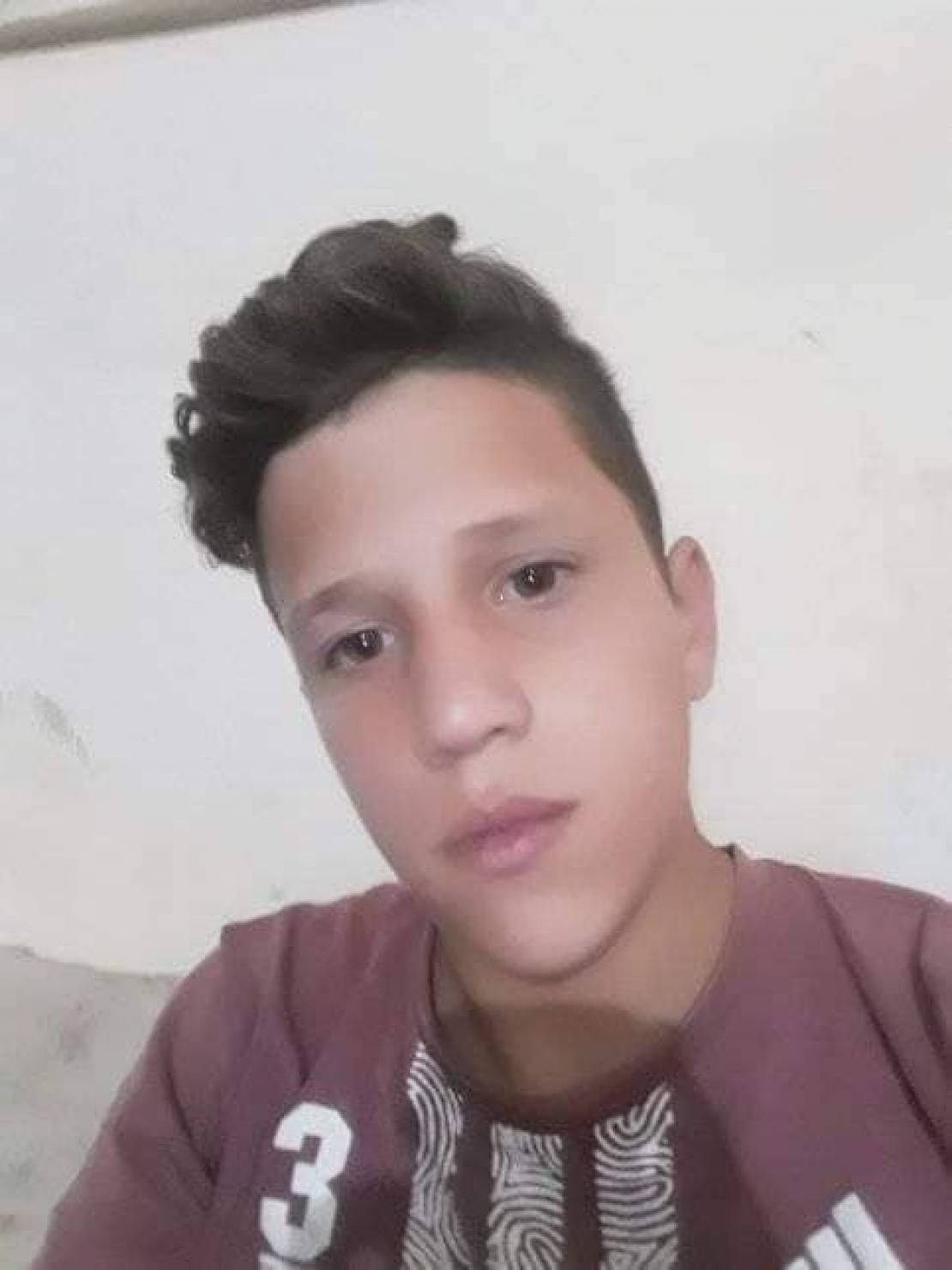 Tamimi was taken to Salfit hospital. He had a critical injury with live ammunition in his abdomen. The hospital announced his death shortly after.

The village of Nabi Saleh has been seeing daily confrontations with Israeli forces, who killed several citizens and wounded hundreds.