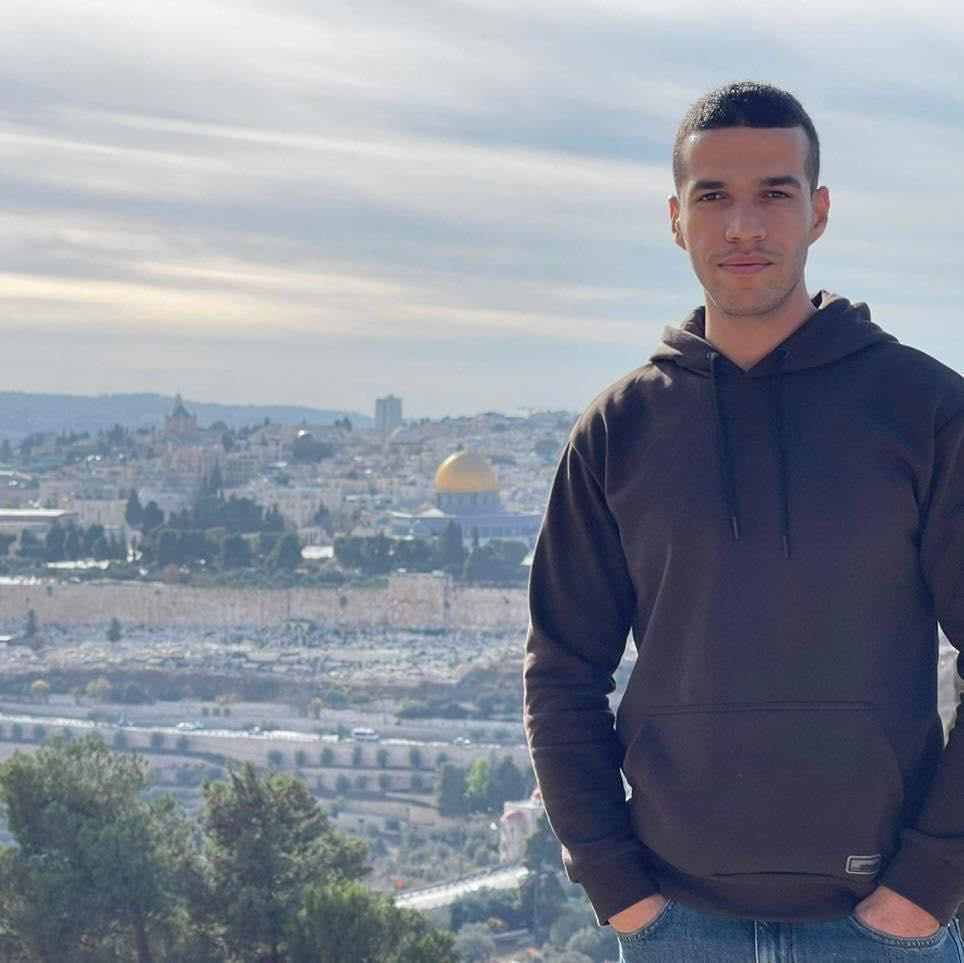 The operation resulted in the killing of five colonial settlers, including a police officer.

The police officer, who arrived at the scene, shot and killed Diaa in the field. The officer died from his wounds soon after, making him the fifth.

Diaa is a resident of the occupied West Bank town of Ya’bad. Israeli media reported that Diaa was held in Israeli occupation prisons for half a year in 2015.

Israeli forces also arrested another person at the scene and investigated him on the suspicion of assisting Diaa.