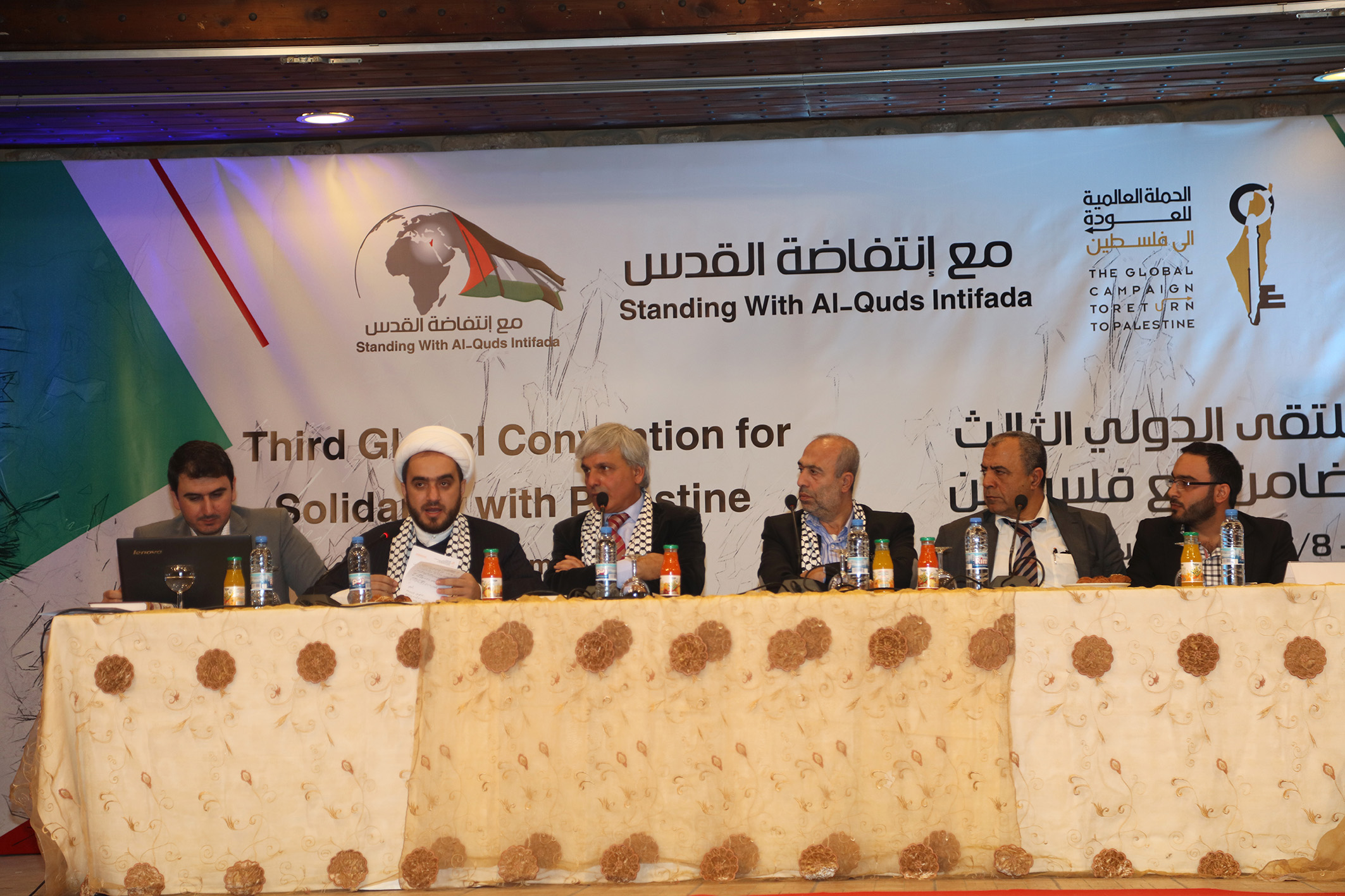 Palestine is the heart of the Islamic world, Kashmir is the lifeblood of Pakistan