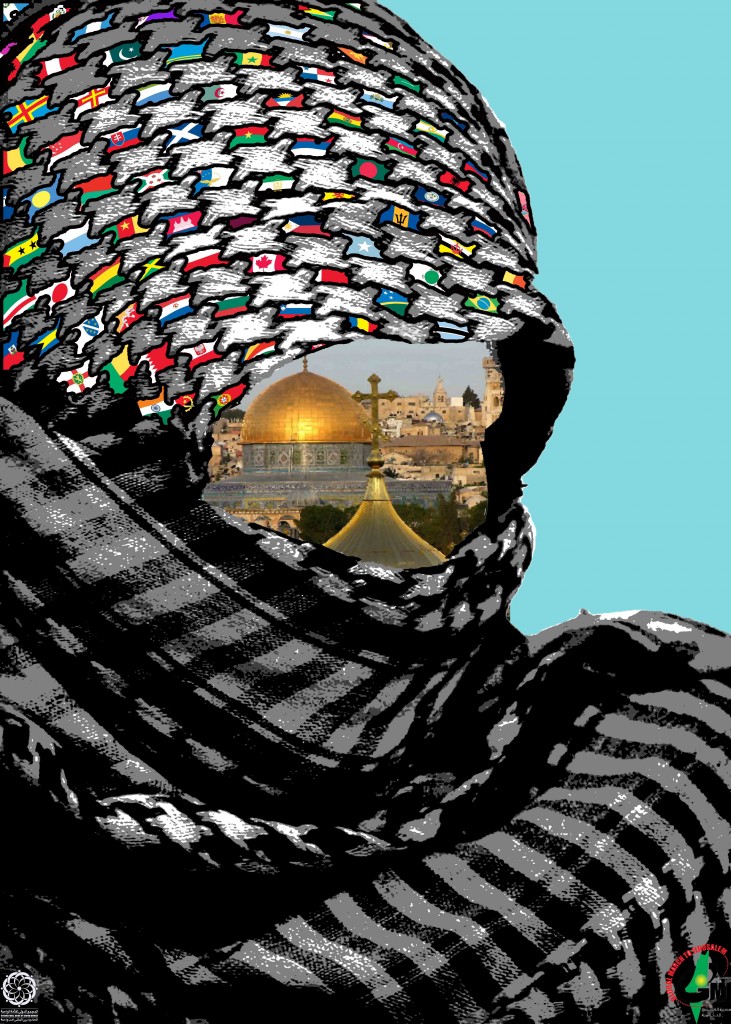 REPUBLIKA.CO.ID, JAKARTA – International solidarity act for Jerusalem will be held. Entitled ‘Global March to Jerusalem’ (GMJ), the act will be started from March 30. About 25 Muslim and non-Muslim organizations confirmed to participate.Indonesian GMJ coordinator, Heri Effendi, said, the march was an awareness for the world that Jerusalem map was threatened.“GMJ is held as an act to release Jerusalem from Zionist Israel invasion,” Effendi said in Thursday (16/2). Jerusalem liberation is detached from international debate, although the independence of Jerusalem is the rights of all people. “No more racism! Sadly, today the world keeps silent,” he said.GMJ members from five continents and 22 countries have joined the peace act. The act coincides with the 36th birthday of Palestinian Land Day. It is the bloody day when Israeli military curbed Palestinian demonstrators in 1976.“The countries near Palestine, such as Jordan, Egypt, and Lebanon will join. After the act, we will do prayer in Masjidil Aqsha,” Effendi said. From Indonesia, 25 organizations, Muslim and non-Muslim, confirm that they will send the representative to Jerusalem. The organizations, among others, are Mathla’ul Anwar, Council for Dewan Dakwah Islamiyah Indonesia (DDII), Ikatan dai Indonesia (Ikadi), Sahabat al-Aqsha, Pemuda Katolik, ACT, and Persatuan Islam (Persis).According to Effendi, anyone can join the GMJ regardless to their affiliation. The act involves every element in society, such as politics, religions, and humanity. Indonesian society can give their support in funding, diplomatic, or any other forms.Ahmad Zainuddin is chosen as Indonesian delegation coordinator in GMJ act. The act will be related to Indonesian embassies in four Palestine neighbors, namely Egypt, Lebanon, Jordan, and Syria.