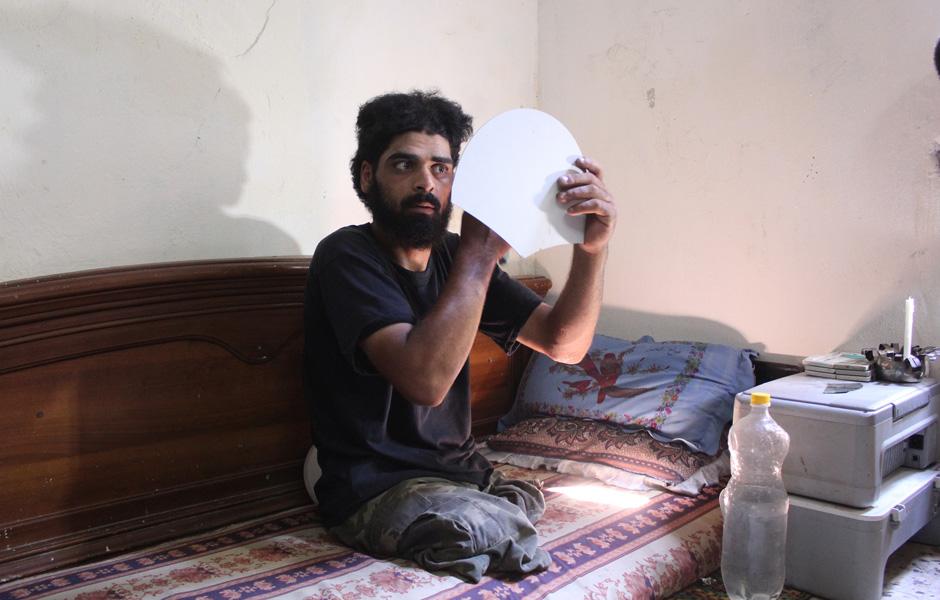 Pakistani student organizations and Palestine Foundation of Pakistan have unanimously demanded of the Parliament to adopt a resolution to condemn illegitimate Zionist Israeli attacks on defenseless Palestinians of Gaza.

They urged the United Nations, EU, OIC, Arab League and other global and regional bodies to take practical steps to stop Zionist aggression. They demanded that siege of Gaza should also be lifted. They demanded compensation for the oppressed people of Gaza.

They urged Pakistanis and entire Muslim Ummah to come to streets and voice their protest against the Zionists and criminal silence of the world against their heinous crimes. They vowed that they would largely participate in Quds Day rallies.