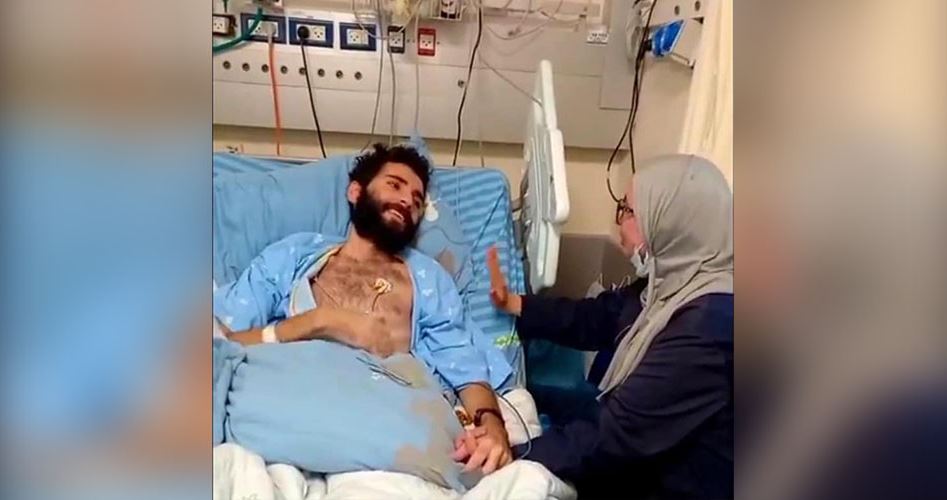 RAMALLAH, The Palestinian prisoner Miqdad al-Qawasma said he is determined to continue his hunger strike till restoring his freedom despite his serious health deterioration.

Al-Qawasma, who has been on hunger strike for 77 days, said on Wednesday he is ready to sacrifice his life for the sake of meeting his family and beloved ones.

Al-Qawasmeh, who was moved to the intensive care unit at the Kaplan Hospital due to a serious decline in his health condition, vowed to continue his hunger strike till ending his illegal administrative detention according to which he was held without charge or trial for an indefinite period of time.

“I will not eat or take vitamins till the end of my administrative detention. I may also stop drinking water,” he said.

His family was allowed to visit him on Wednesday after he reached a life-threatening stage.

The family has held the Israeli occupation authority fully responsible for Al-Qawasma’s life and appealed to international human rights groups to necessarily intervene to save him before it is too late.