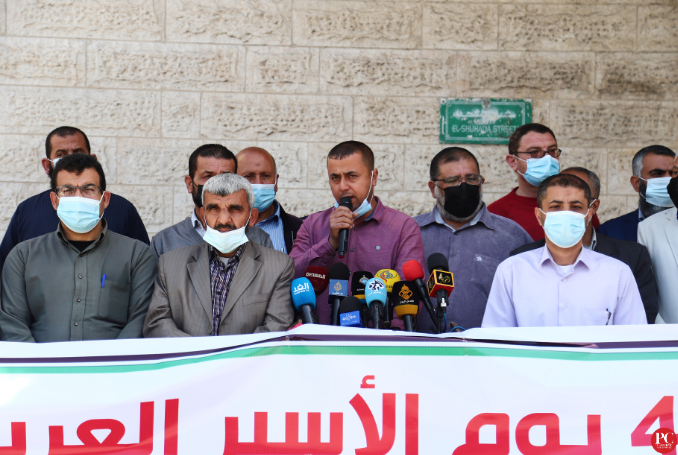 The Palestinian prisoners “were able to force the Israel Prison Services to achieve their demands concerning their daily life and healthcare needs, after the prisoners were scheduled to start an open-ended hunger strike to achieve these demands on March 25,” said Abu-Bakr in a statement.

“The steadfastness and unity of the [Palestinian] prisoner movement have taught the [Israeli] occupation a real lesson that a new reality and a new equation are in place, and that any abuse of any prisoner is an assault on the entire prisoner movement with all its factions,” he added.

Abu-Bakr urged the international community and international human rights organizations to “break their silence” concerning the suffering of Palestinian prisoners and detainees in Israeli Prisons.