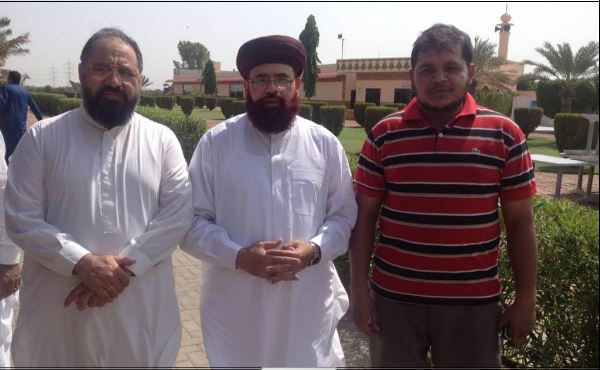 The PLF delegates led by its spokesman Sabir Karbalai, met Allama Hamid Saeed and Allama Shaheedi during their Karachi visits. Mohammad Yasir and other officials of the PLF were also present.

“We are proud that we have a Palestine Foundation in Pakistan. We assure you we shall remain in the frontline in this war against illegitimate racist Zionist regime of Israel,” Allama Shaheedi maintained his MWM’s position on the Palestine issue.

Sabir Karbalai briefed them about the PLF’s ongoing campaign for the observance of Nakba Day and for Palestinians right of return to Palestine. The eminent Sunni and Shia leaders assured that they would cooperate with the PLF.