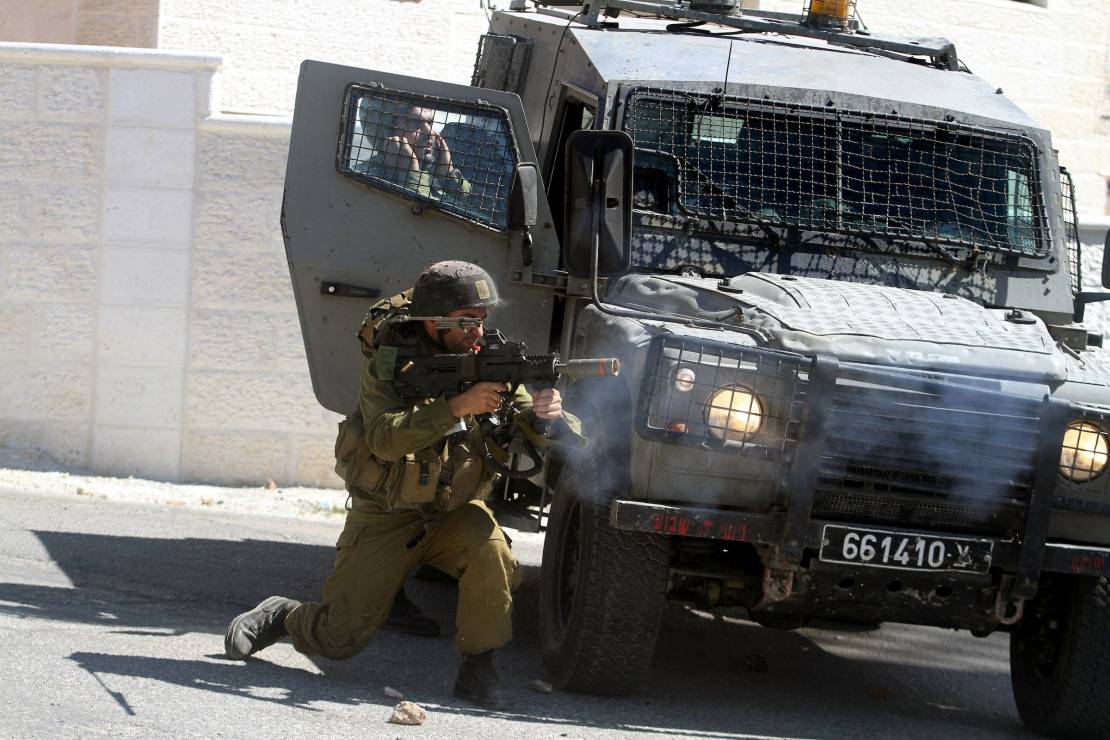 In video footage, sounds of shootings can be heard during the Israeli raid into the city.

The sources said an Israeli special force from the Israeli army broke into the city. They arrested Ahmad Mahmoud Ja’far after breaking into his house. Israeli forces had also arrested Ja’far’s brother a few days ago.

Following the Oslo accords, Israeli occupying forces started spreading the signs of occupation across the West Bank. Many Palestinians accuse the Palestinian Authority of being a tool for the occupation state. PA’s security forces arrest resistance fighters and usually hand them over to the Israeli army.