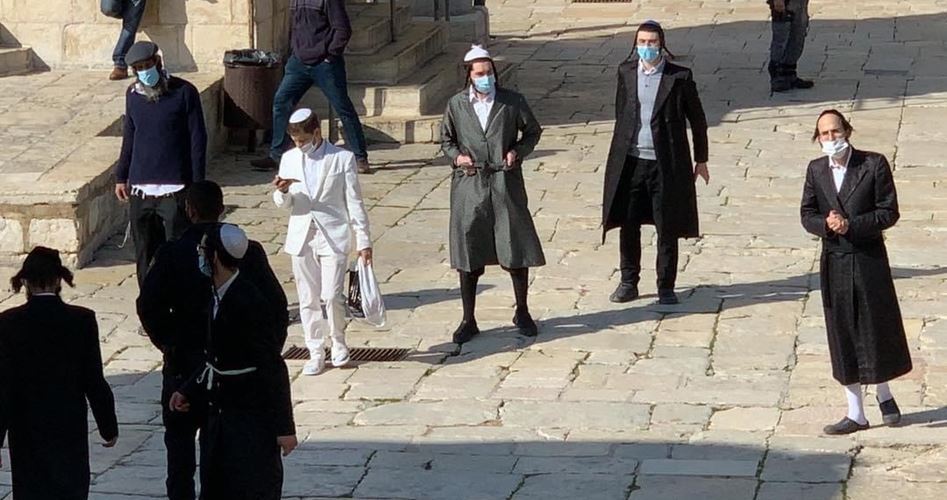 According to local sources, dozens of settlers broke into the courtyards of Al-Aqsa Mosque and carried out a provocative tour before leaving it from the Bab al-Silsilah.

The settlers entered through the Al-Mughrabi Gate and were provoking the Palestinian worshipers in the mosque courtyards by performing Talmudic prayers.