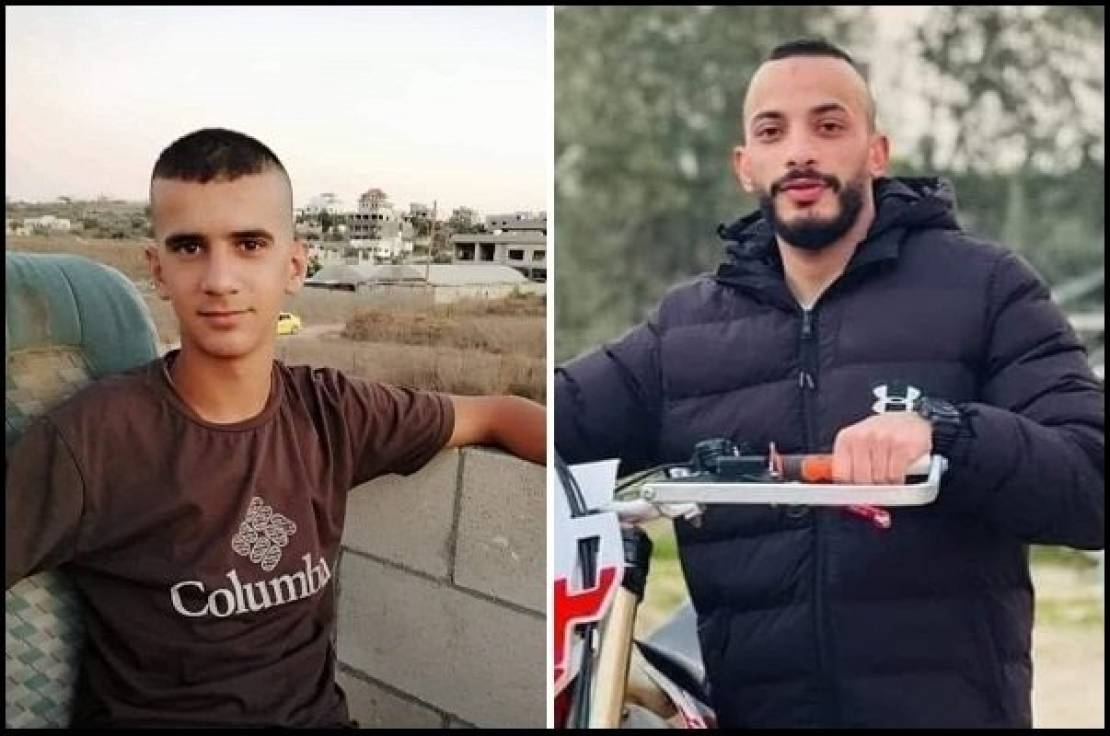 The well-armed Israeli special forces started raiding the Palestinians’ houses, occupied the houses’ roofs and fired live bullets indiscriminately at anyone moving, killing a 22-year-old former detainee, identified as Abdullah al-Husari, and critically injuring two others in the head and abdomen.

19-year-old Shadi Najim, one of the two injured, succumbed to his critical wounds in the head, hours later, medical sources said.