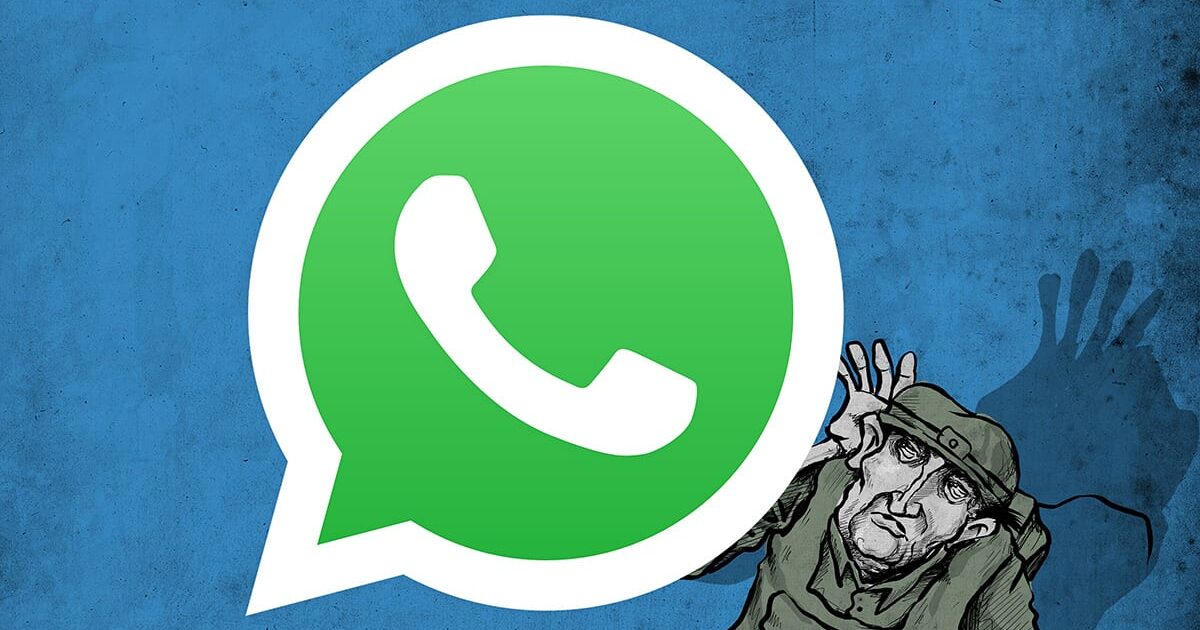 GAZA (PNIC) WhatsApp has become the latest social media platform to block Palestinian access to its service, with Palestinian journalists saying they have been unable to access the messaging software following the latest round of Israeli bombardment.

Al Jazeera‘s chief correspondent in the besieged Gaza Strip, Wael Al-Dahdouh, and reporter Hisham Zaqqout both reported being blocked from accessing WhatsApp hours after a ceasefire took effect in the enclave on Friday.

The move brings WhatsApp in line with the policy of its owner Facebook Inc, which has come under repeated criticism throughout Israel’s bombing campaign for silencing Palestinian voices and deleting content which is critical of Israel’s brutal regime and manoeuvers against Palestinians on both Facebook and Instagram.

The Arab Center for the Advancement of Social Media (7amleh) said in a report published this month that Facebook accepted 81 per cent of requests made by Israel’s Cyber Unit to remove Palestinian content last year. It found that in 2020, Twitter suspended dozens of accounts of Palestinian users based on information from the Israeli ministry of strategic affairs.

Sada Social, an occupied West Bank-based organisation tracking alleged violations against Palestinian content on social media, said it was collecting information on the number of Gaza-based journalists affected by the latest WhatsApp decision.

WhatsApp said it does not have access to the contents of people’s personal chats, but that it bans accounts when information is reported that it believes indicates a user may be involved in causing imminent harm. The company said it also responds to “valid legal requests from law enforcement for the limited information available to us”.