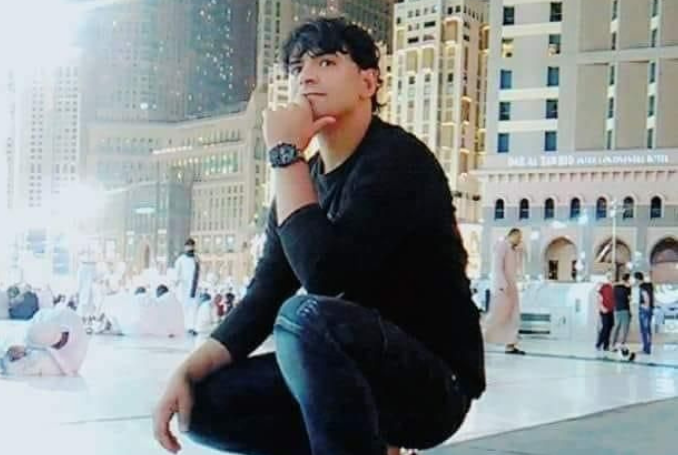 Israeli forces on Saturday killed a Palestinian young man near the town of Qalqilya in the occupied West Bank, the Palestinian health ministry has said.

Yahya Ali Adwan, 27, was shot in the chest as he and other Palestinians confronted Israeli soldiers that had stormed the town of Azzun, near Qalqilya, according to the ministry.

In a statement released Saturday, the Palestinian foreign ministry said Adwan’s murder was a direct result of the international community’s failure to act on Israeli human rights violations in the occupied West Bank.

cctv footage showing the moment Yahya Ali Adwan was shot in the back (& killed) during a raid by Israeli occupation forces in the village of Azzun, near Qalqilya, between 1-2 am last night pic.twitter.com/h8UU1LtPcV  https://t.co/G7SlVkJzsd

The murder came hours after a guard at an illegal Jewish settlement in the northern West Bank was shot and killed. The Israeli army said it was looking for two Palestinian assailants.

Tensions have been particularly high in the West Bank since Tel Aviv poured additional forces into the area and began reinforcing its illegal wall.

They rose further when Jewish settlers and Israeli forces raided the Al-Aqsa Mosque and compound on multiple occasions during the Muslim holy month of Ramadan, injuring hundreds of Palestinian worshippers.