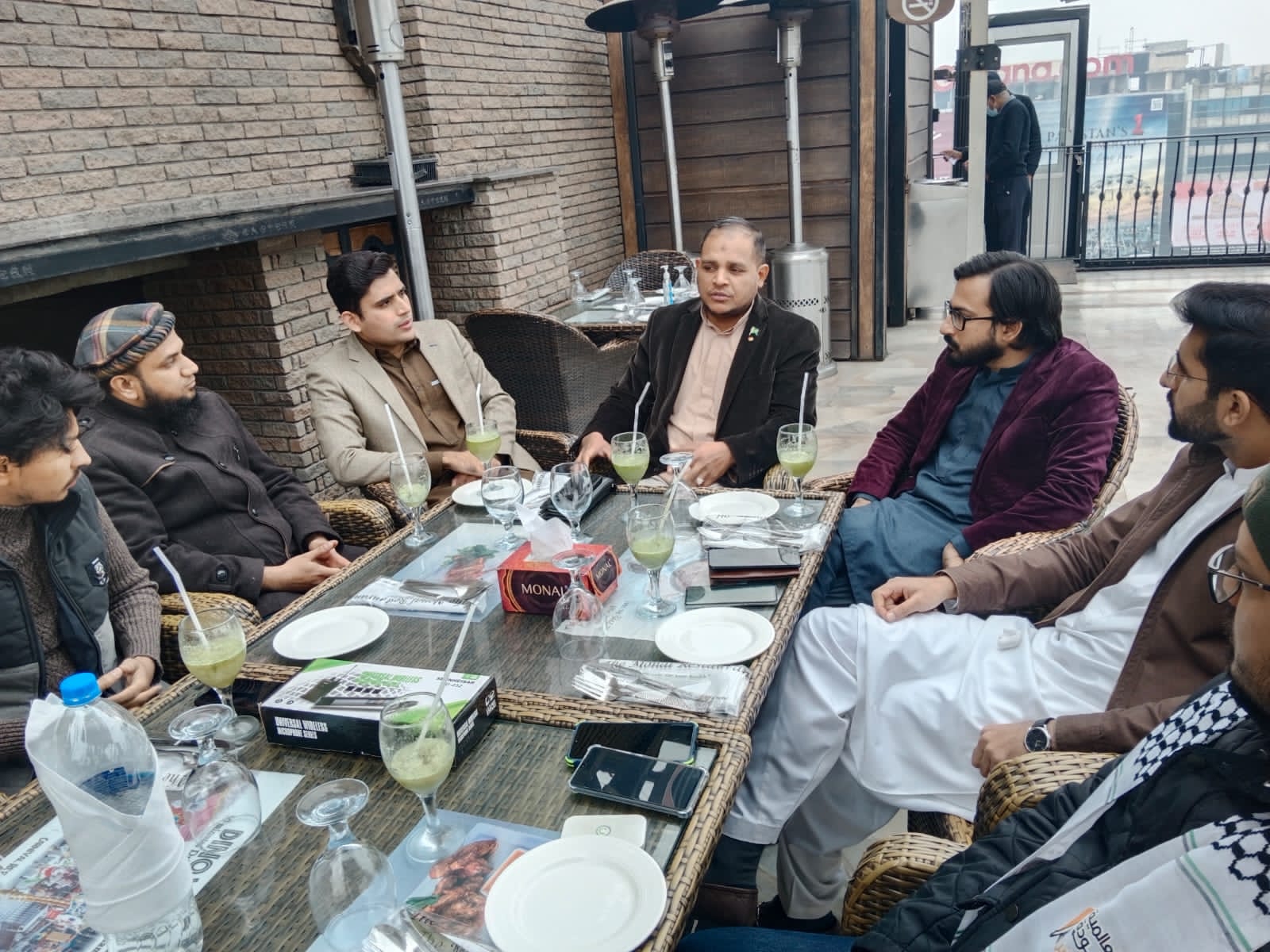 Secretary General of Palestine Foundation Pakistan Dr. Sabir Abu Maryam has said that the  Zionist enemy is afraid of the power of pen and tongue. He expressed these views in a special meeting with YouTube bloggers including journalist community and social media workers in a local hotel of Lahore on Sunday. 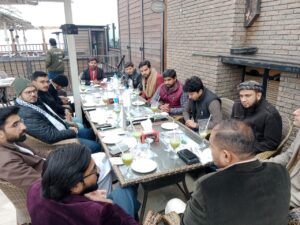 Dr. Sabir Abu Mariam said that Israel is an illegitimate state and where Israel has killed innocent Palestinians, the journalist community is also a target of Israeli atrocities. He said that America and the rulers of the Arab world are putting pressure on Pakistan to establish friendly relations with Israel, so in such a situation it is our responsibility to protect the Pakistan of Quaid-e-Azam and Allama Iqbal and their ideas. He said that our journalist brothers including social media workers and YouTube bloggers will have to fight this conspiracy against Pakistan with the power of their pen and tongue.
Secretary General of Palestine Foundation Pakistan Dr. Sabir Abu Maryam said that the power of pen and tongue is a power that can destroy all the nefarious plans of the enemy.
He said that Pakistan is an ideological state and defending the ideology is the first responsibility of all of us.

On this occasion, YouTube bloggers and social media stars including journalist community and social media workers expressed their commitment that they will play a positive role through their pen and tongue to raise the effective voice of the oppressed nations around the world and the Muslim Ummah and will resist the conspiracies against humanity. 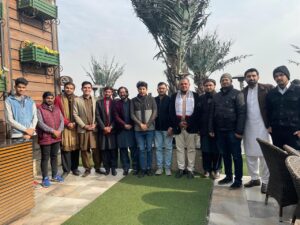