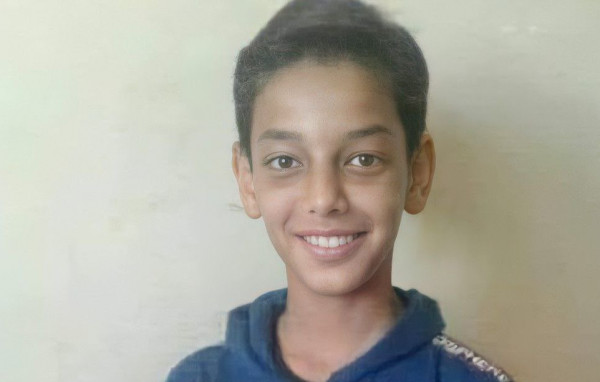 Citing members of the child’s family, the sources said he was shot by an Israeli sniper during a protest near the borders between Gaza and 1948-occupied territories last Saturday.

During the same week, Israeli snipers killed Usama Dueij from Jabalya refugee camp, during Gaza protests against the siege.

Hundreds of protesters have been sniped and killed by Israeli forces since March 2018.