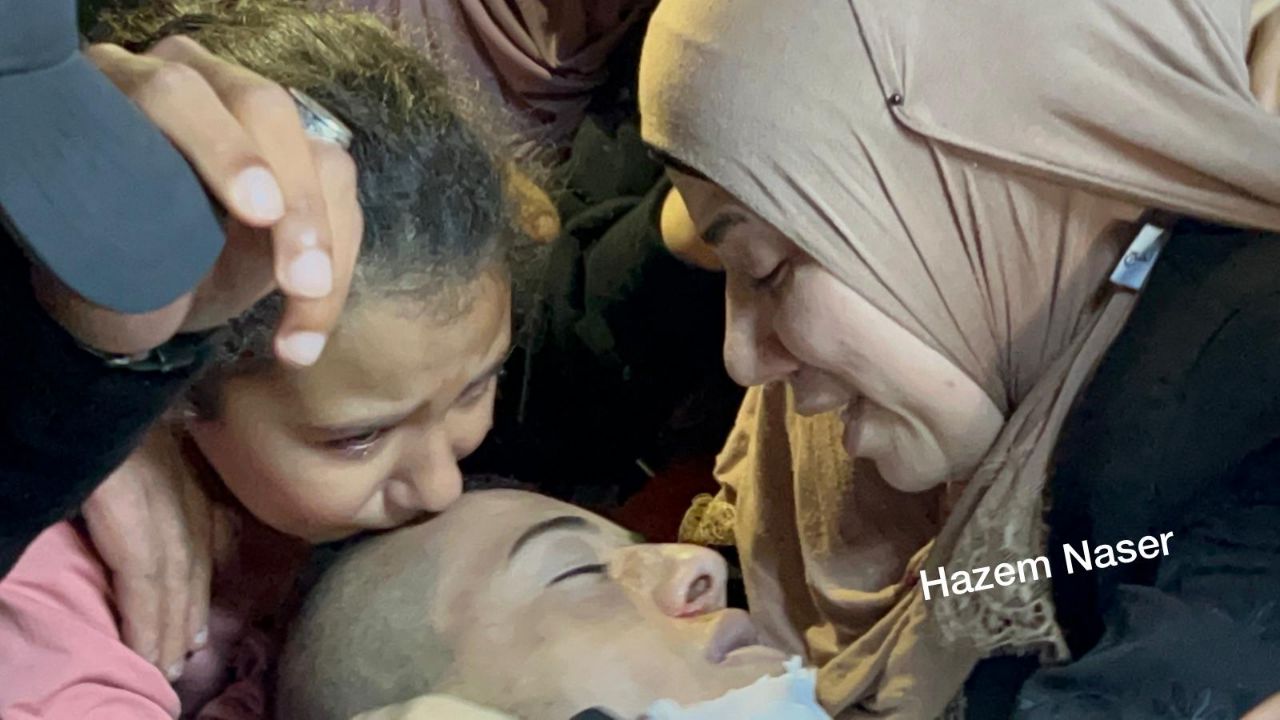 Jenin (QNN)- A Palestinian teenager has succumbed earlier on Monday to his injuries that he sustained by Israeli gunfire in the occupied West Bank city of Jenin.

An Israeli special forces unit yesterday raided the industrial area in Jenin and targeted a vehicle.

They shot the 17-year-old Mohammad Zakarneh with an exploding bullet in the pelvis.

Earlier on Monday, he succumbed to his injuries.

Zakarneh is the fourth Palestinian to be shot and killed by Israeli forces within a day in the occupied West Bank.

Earlier on Sunday, the Israeli forces also shot dead a Palestinian woman, identified as 47-year-old Ghada Ibrahim Sabatien who is a widowed mother of six, in the town of Husan, west of Bethlehem.

On Sunday night, the Israeli forces fatally shot and killed a Palestinian youth, identified as 21-year-old Mohammad Ali Ghoneim, during a military raid in the town of al-Khader, south of the occupied West Bank city of Bethlehem.