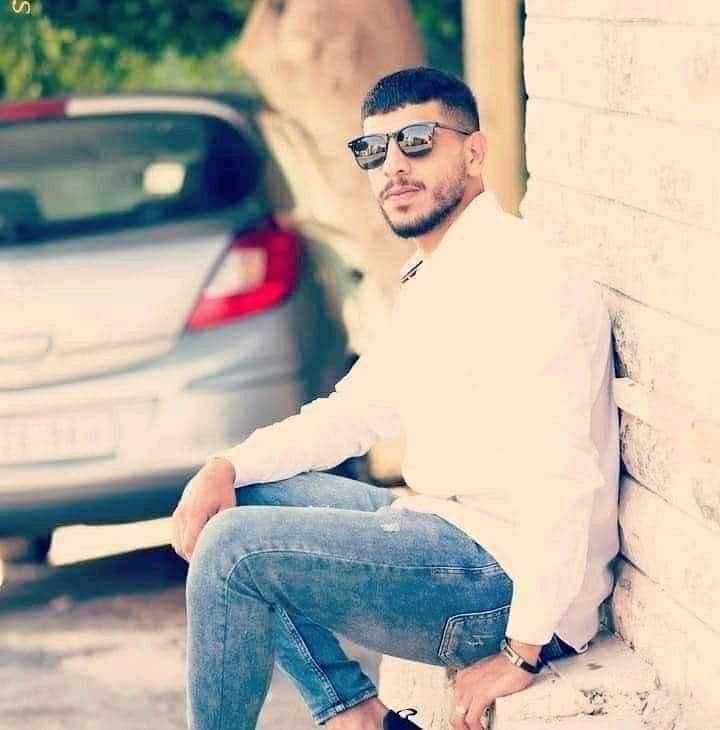 Nablus (QNN)- A 23-year-old Palestinian man on Wednesday morning succumbed to his injuries that he sustained by Israeli gunfire last week in Burqa village, north-west of Nablus in the occupied West Bank.

Israeli occupation soldiers shot Ahmad Hikmat Seif three times, critically injuring him in the abdomen and back, on Mar. 1.

The youth was rushed to a hospital in Nablus to get urgent medical treatment. However, he was announced dead earlier today.

That day, the Israeli occupation soldiers attacked a peaceful protest in the Burqa village in support of Palestinian detainees held in Israeli prisons.

On Mar. 1, in less than 24 hours, the Israeli forces shot dead three Palestinians in two separate incidents in the occupied West Bank, all under the age of 22. The three slains are Abdullah al-Husari, Shadi Najim and Ammar Abu Afifa.

With the killing of Ahmad, the number of the Palestinians shot dead by Israeli forces in occupied West Bank and Jerusalem, since the start of 2022, rises to 15.