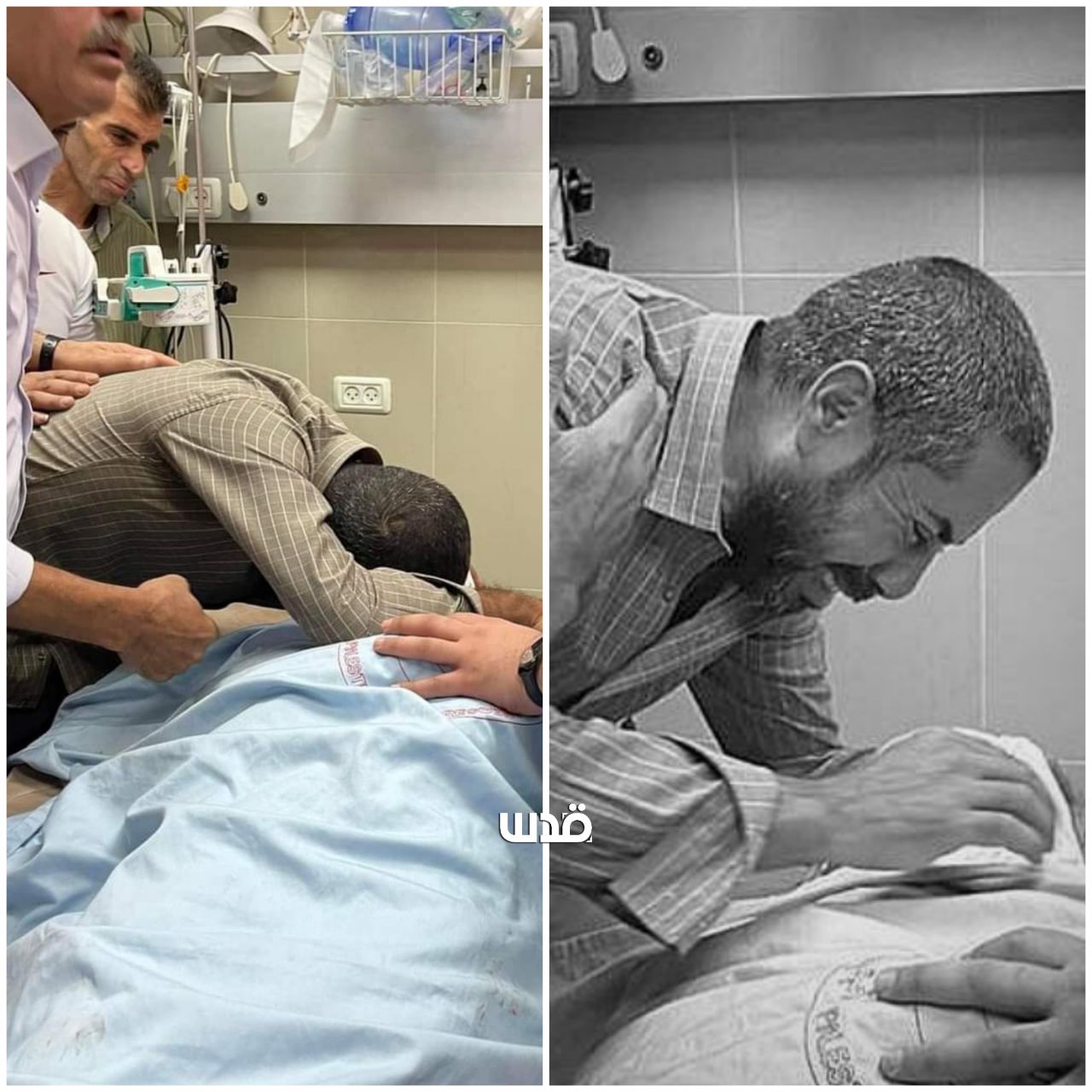 29 Palestinian children have been shot and killed by Israeli forces or settlers in the occupied West Bank so far in 2022, according to Defense for Children International – Palestine (DCIP).

The group added, “Dozens of Palestinians have been killed in the West Bank since the Israeli military launched its Operation “Break the Wave” on March 31, 2022.”

DCIP documented the killing of 17 Palestinian children between August 5–7 after Israeli forces launched a military aggression in the Gaza Strip.

Israeli forces have killed seven Palestinian boys in the occupied West Bank since the beginning of October,” said Ayed Abu Eqtaish, accountability program director at DCIP. “There are no investigations, just Palestinian children being shot dead by Israeli soldiers that can do no wrong in a system that views all Palestinians as targets and unlawful killings are the norm.”

DCIP said that under international law, “intentional lethal force is only justified in circumstances where a direct threat to life or of serious injury is present.”

However, “investigations and evidence collected by DCIP regularly suggest that Israeli forces use lethal force against Palestinian children in circumstances that may amount to extrajudicial or wilful killings.”