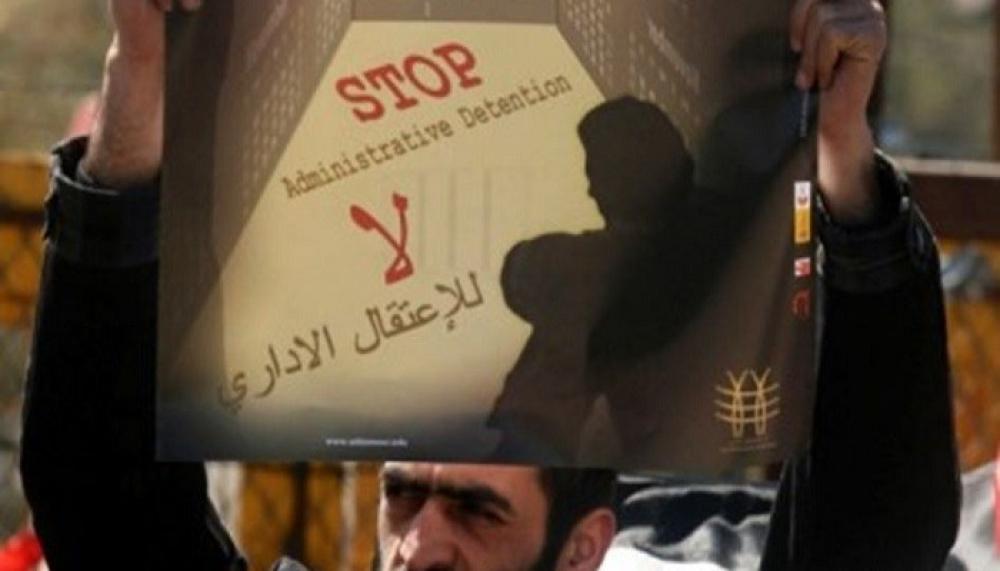 The boycott includes initial hearings to uphold the administrative detention order, as well as appeal hearings and later sessions at the Supreme Court.

Since the start of 2022, Israeli occupation has issued 1365 administrative detention orders against the Palestinians.