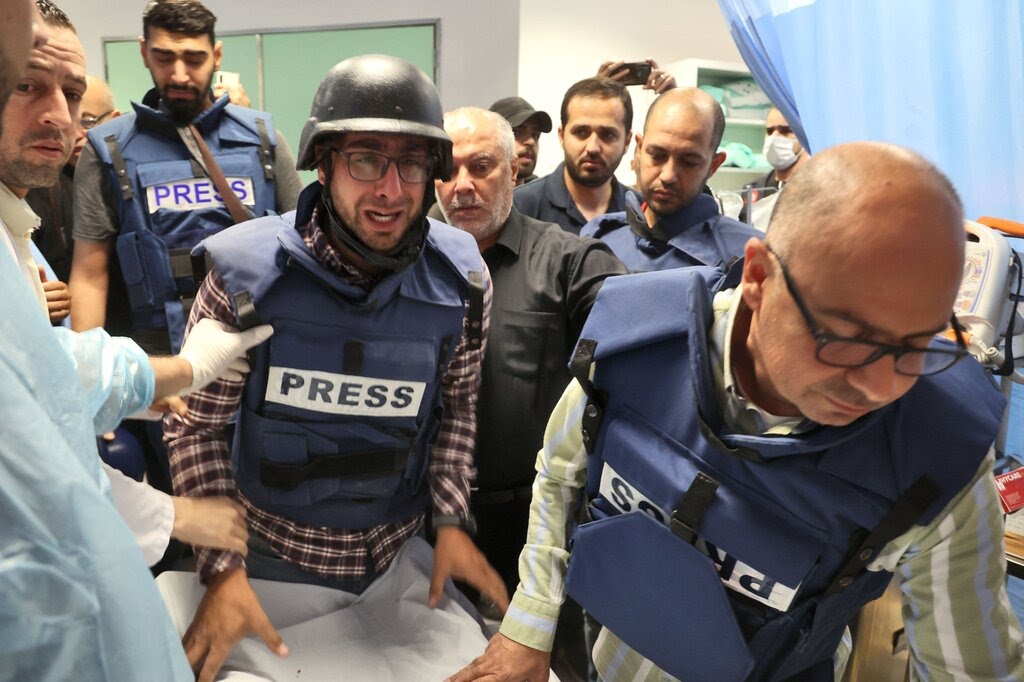 Naser Abu Baker, head of the Palestinian Journalists Syndicate, told a press conference in the West Bank city of Ramallah on Sunday that fifty-five reporters have been killed, either by Israeli fire or bombardment since 2000.

Despite wearing a protective helmet and blue bulletproof vest clearly marked as “PRESS,” 51-year-old veteran journalist Shireen Abu Akleh was shot and killed by Israeli forces in the head while she was covering an Israeli military raid into the Jenin refugee camp on May 11, sparking international outrage and calls for accountability for attacks on journalists.

The PJS also said the highest number of Israeli attacks against Palestinian journalists was reported in Jerusalem.

“These assaults aim to prevent journalists from conveying the truth about what Islamic and Christian holy sites are exposed to,” he added.

Abu Baker said the PJS is taking steps to take the Israeli attacks against journalists to the International Criminal Court.

Mohammad Al-Lahham, Head of the PJS’s Freedoms Committee, said 40 Palestinian journalists were arrested by Israeli forces last year, 20 of whom are still in prison.