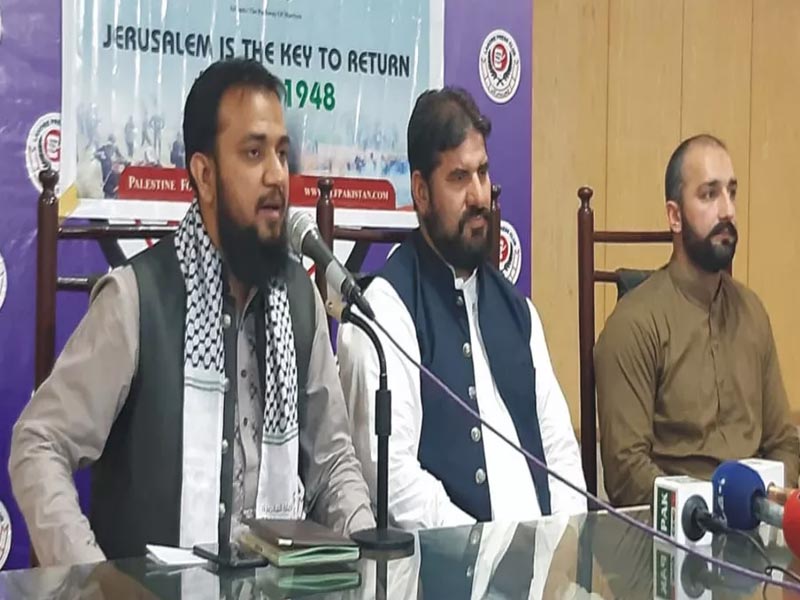 They appealed to the citizens of Lahore to hoist Palestinian flags from the roofs and windows of their houses while celebrating Goodbye Friday.

The leaders said that a full-fledged social media campaign in support of Palestine would be launched in Lahore on the occasion of Al-Quds Day, on the last Friday of Ramadan, people should celebrate Al-Quds Day in their homes and raise Palestinian flags to express s their full support and solidarity with the cause of Palestine and liberation of Palestine and Jerusalem.