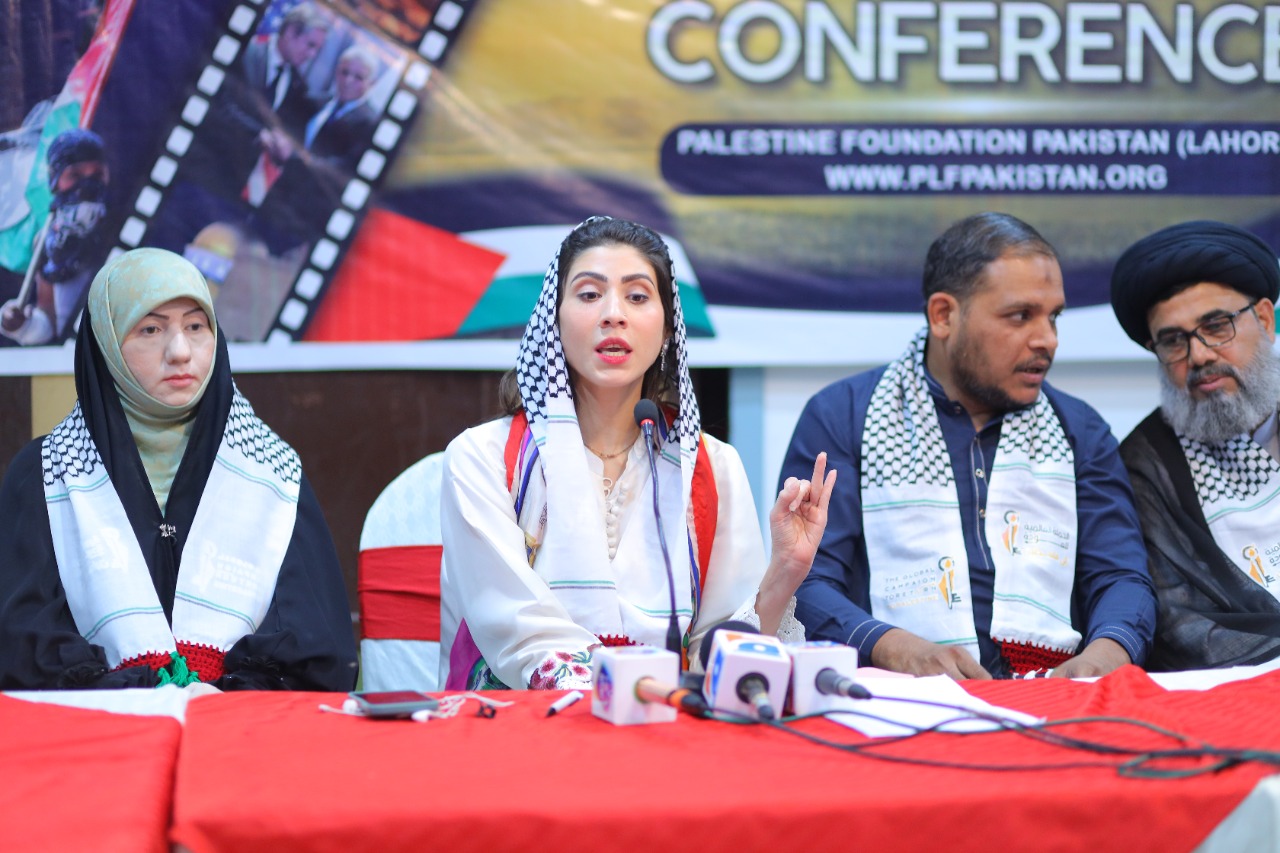 LAHORE: Speakers from multiple political and religious parties at the Al-Quds Conference on Sunday warned the government against attempting to normalise ties with the Zionist state, which they see might be in the works in a clandestine channel.

The seminar by the Palestine Foundation Pakistan was a run-up to the grand Youmul Quds to be marked on the last Friday of Ramazan across Pakistan. Several Palestinian students enrolled in local universities also attended the event.

Foundation General-Secretary Dr Sabir Abu Maryum said he feared that Pakistan was being forced to establish ties with Israel by some Muslim countries, which have recently established diplomatic ties with the occupation state.

“Not to forget that Pakistan’s founder Muhammad Ali Jinnah had rolled out Pakistan’s foreign policy on Palestine in the very first few months of Partition, and the policy has been upheld by successive governments,” he said. Later on, the Islamic Conference of 1974 made the Palestine issue, an issue of the Ummah, which earlier used to be an Arab problem.

He was, however, hopeful that the Grand Israel project would always remain a non-starter as despite the Trump government-backed “Deal of the Century”, and now Biden-backed “Abrahamic Accord” only four Muslim countries have succumbed to the US pressure to establish diplomatic ties with Israel. He said the states which had normalise ties with Israel had teetering economy on the brink of collapse, which showed the ties never worked to benefit them.

Jamaat-i-Islami General Secretary Liaquat Baloch said when the Israeli forces unleashed unprovoked violence against the Palestinians at Al-Aqsa mosque during Ramazan, no Arab country had the guts to raise voices against the violence. Pakistan Prime Minister Shehbaz Sharif condemned the Israeli forces’ raids at the mosque. Mr Baloch said that despite sectarian differences among the Muslims, Palestine was a common cause for all the Muslims.

PPP’s Barrister Amir Hassan said that actions speak louder than words, and it was his leader Zulfikar Ali Bhutto, who with a single action defined the Palestine policy, reflecting the sentiments of the people of Pakistan.

“When Bhutto launched the Pakistani passport, he did it mention at every leaf of the travel document that ‘This passport is valid for all countries, except for Israel’,” he said.

Palestinian student Rashad Ayyadah said that as long as a single Palestine is alive, the issue of Palestine will be on. In a measured, short speech, he said he was grateful to the government and people of Pakistan for supporting the cause of Palestine.

A representative of the Imamia Students Organisation appealed to the people of Pakistan to step out on the last Friday of Ramazan on Youmul Quds to show solidarity with the people of Palestine and against Israel. The organization takes out 125 processions across Pakistan on the day. In Lahore, the main procession will be taken out on April 29 from Islampura to the Assembly Hall.

Other speakers said if Pakistan abandons its Palestine policy, it will lose the Kashmir case as well.