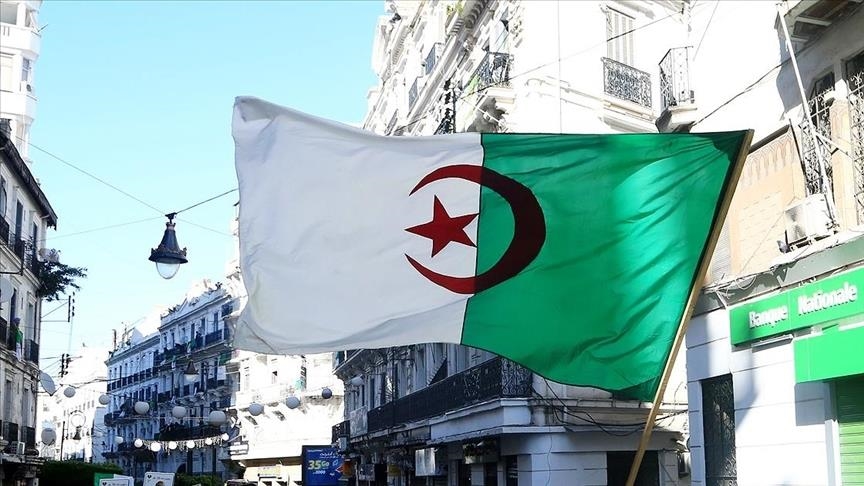 Youssef Ajesa, a lawmaker from the Movement of Society for Peace, told Anadolu Agency that he “lodged on behalf of his party’s group of deputies (65 out of 462) the Bill to the Parliament.”

The Movement of Society for Peace is an Islamic party that forms the largest opposition bloc in the Algerian Parliament. The party’s leadership, however, has constantly confirmed its support for the country’s foreign policy.

Ajesa said “his parliamentary bloc tried to include other groups to contribute to the Bill, but it did not receive a response, so I took the initiative to present it in its name.”

The Bill includes seven articles that aim to “criminalize normalization with the Zionist entity (Israel)” as well as forbidding any contacts with Israel or travelling to and from Israel.

A simple majority (50+1) of the first chamber of Parliament is required to approve the Bill to be referred to the second chamber for a final approval.

Algeria does not have any diplomatic or commercial relations with ‘Israel’, a position that enjoys broad political and popular support.

The authorities affirm at all levels that they refuse to establish relations with ‘Israel’ before ending its decades-long occupation and establishing an independent Palestinian State, with Jerusalem as its capital.