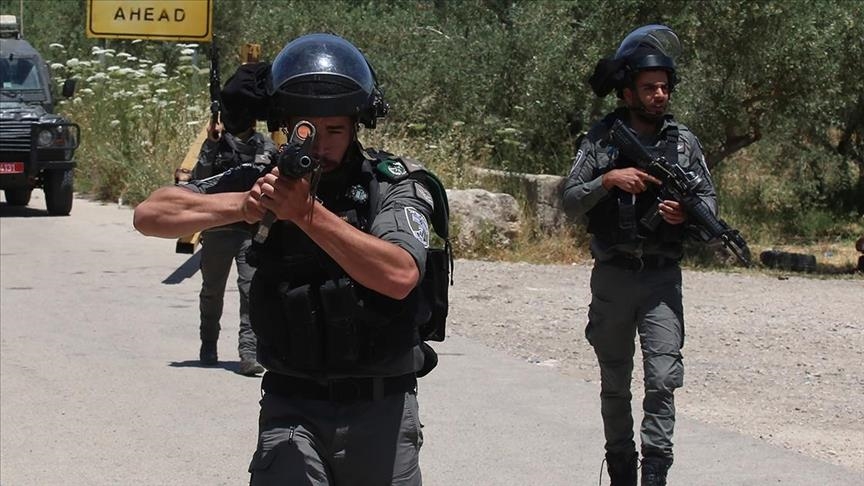 Occupied Palestine – In less than 24 hours, Israeli occupation forces shot and killed three Palestinians, all under the age of 22, in the occupied West Bank, on Tuesday.

The Israeli special forces killed a 22-year-old former detainee in Israeli prisons, Abdullah al-Husari, and critically injured two others in the head and abdomen. 18-year-old Shadi Najim was one of the two injured and he succumbed to his critical wounds in the head, hours later, medical sources said.

At around 5 p.m, 19-year-old Ammar Abu Afifa, a university student from Al-Arroub refugee camp, was shot dead by Israeli occupation forces’ live bullets at the entrance of the Beit Fajjar town, south of Bethlehem. Abu Afifa was shot in the head, and his body was also confiscated by the Israeli soldiers after shooting him and leaving him bleeding to death.

Earlier in February, Amnesty International said in a new report that ‘Israel’ was carrying out “the crime of apartheid against Palestinians” and must be held accountable for treating them as “an inferior racial group”.