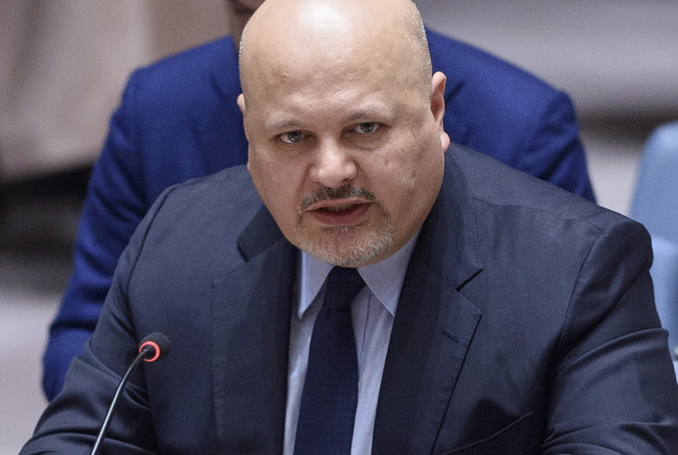 The call came in a resolution issued at the conclusion of the work of the 157th regular session, which was held at the headquarters of the Arab League in the Egyptian capital, Cairo.

The Council stressed the importance of the reports of international human rights organizations, including Amnesty International and Human Rights Watch, which expose, with evidence, the apartheid policies imposed and practiced by Israel against the Palestinian people.

The council added that Israel also imposes deprivation of freedoms and basic rights, undermining political participation and curbing the economy and development of human rights, the expropriation of land and property, and other racist practices against the Palestinian people.

The Arab League Council urged Arab countries to abide by the decisions of the League of Arab States and to activate a monthly 100 million US dollar safety net as soon as possible in support of Palestine to face the pressures and financial crises it is going through.