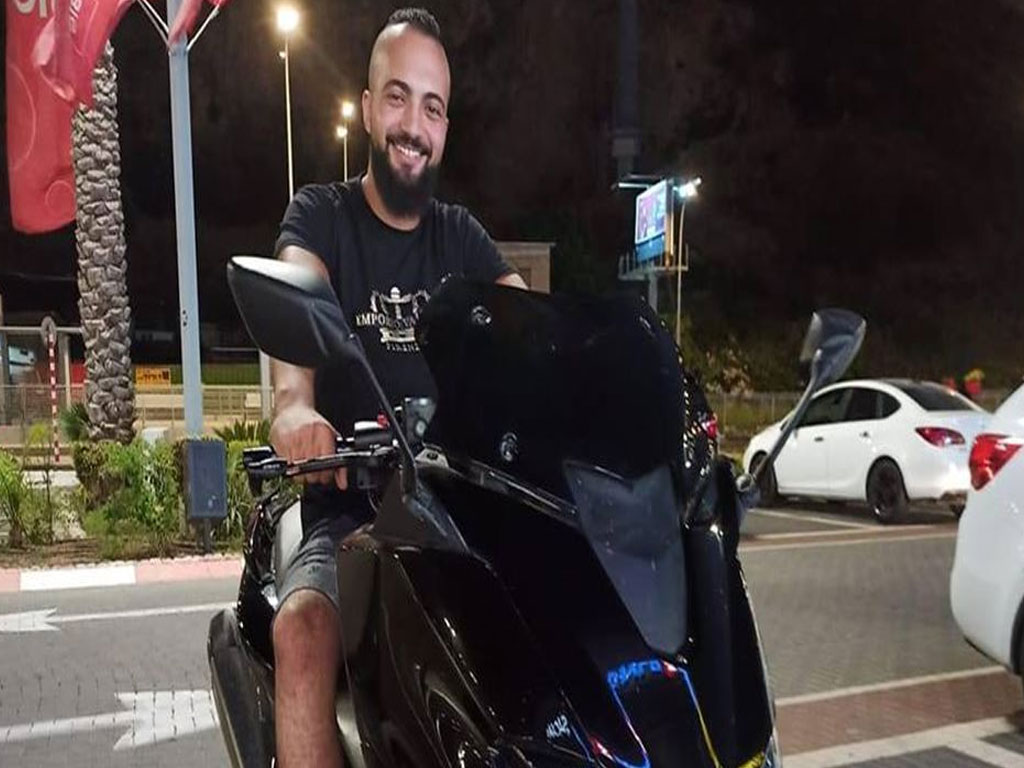 OCCUPIED JERUSALEM – An official autopsy report has affirmed that Palestinian martyr Mohamed Shaham, 21, died from bullets fired point-blank and deliberately by Israeli soldiers at his body on August 15 during a raid on his home in Kafr Aqab refugee camp.

According to the martyr’s family, the report explained that two bullets pierced his head and chest, tearing the heart and liver, and another one penetrated his waist.

Forensic doctors conducted the autopsy on Wednesday after the martyr’s family submitted a request in this regard.

The family also filed a request to receive Shaham’s body, which is still in Israeli custody, to prepare for his funeral and burial.