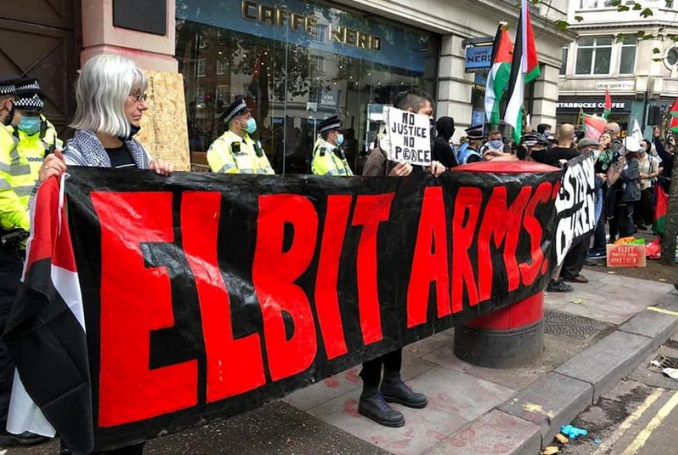 Norway’s largest pension fund, KLP, New Zealand’s Superannuation Funds, Dutch and Danish pension funds have also previously divested from Elbit, along with HSBC and AXA. Elbit’s weapons are “field-tested” on Palestinians before being exported for repression across the world.

“The BDS movement welcomes Future Fund’s divestment, which shows the strength of the grassroots movement in Australia pushing to end complicity with apartheid Israel,” said the press release.

“Yet, the Australian state and federal governments still have a range of contracts with the arms manufacturer.”

The campaign against Elbit is part of the larger mobilization for a military embargo on apartheid Israel, a demand which has seen growing support from leading international human rights organizations, parliamentarians and civil society.