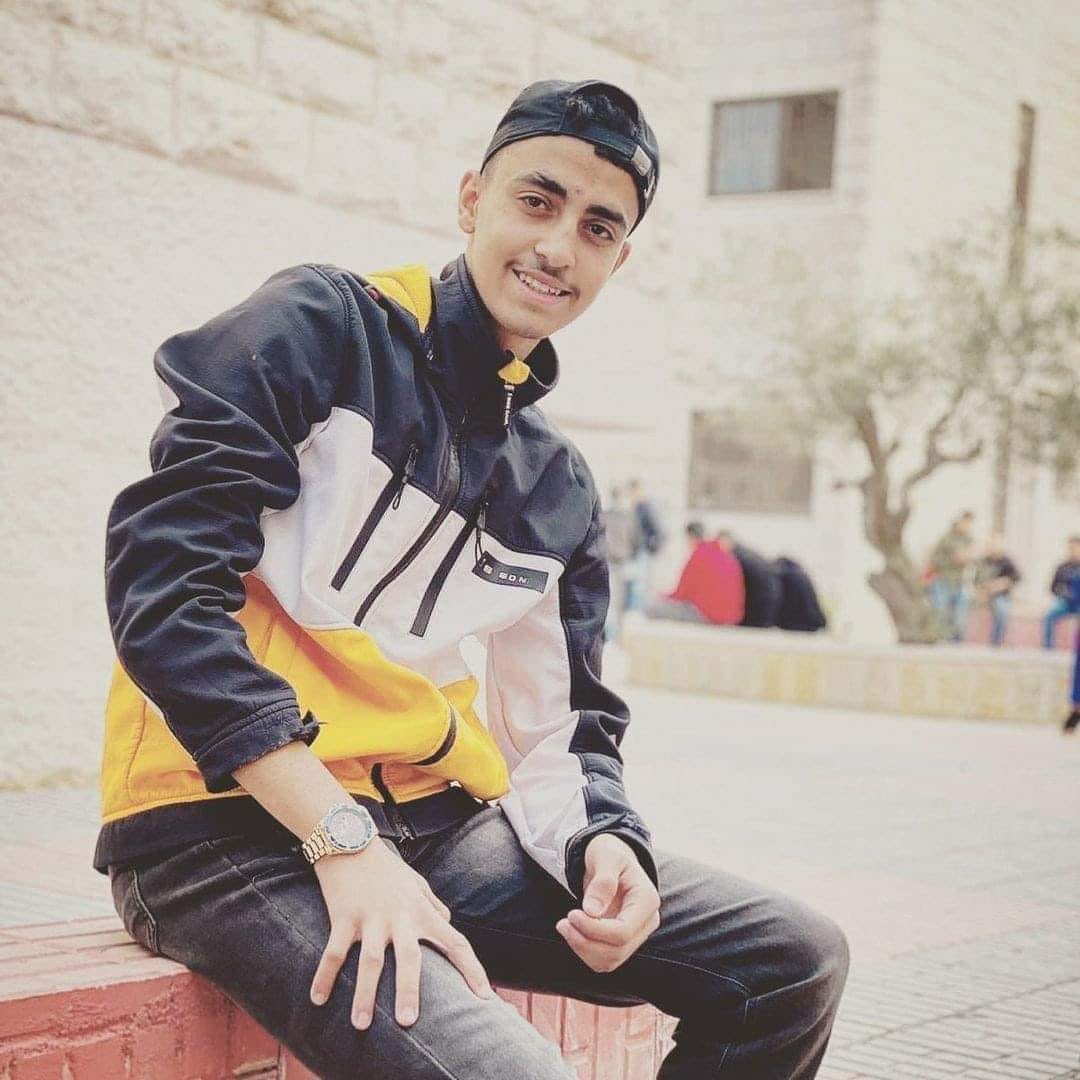 The Palestinian Health Ministry confirmed that 18-year-old Tha’er Khalil Al-Yazouri was shot directly in the heart and killed by Israeli forces’ live bullets in the Jabal al-Tawil area.

Local sources reported that confrontations erupted in Jabal al-Tawil between residents and Israeli occupation soldiers based at a nearby illegal settlement.

The soldiers opened live fire at the Palestinians killing Yazouri and injuring another 17-year-old boy.

According to the Qatar-based news channel and the Palestinian Health Ministry, Abu Aqleh was shot in the head while she was covering an Israeli military raid into the Jenin refugee camp despite wearing a press vest.