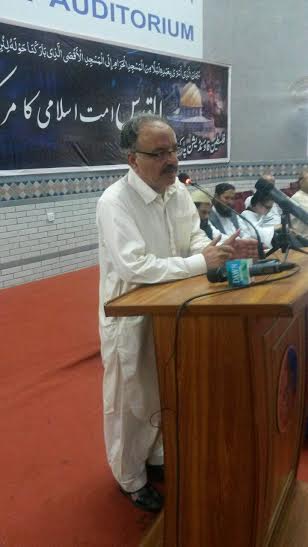 Pakistani children and youth observed a candlelight vigil outside Press Club Multan to express solidarity with defenseless Palestinians of Gaza.
Earthen-lamps and candles were lightened outside Press Club while many people carried candles in their hands. They also raised slogans against the Zionist regime of Israel and also against United Nations, EU,

U.S., and the OIC for their failure to stop Israel from war on Gaza.