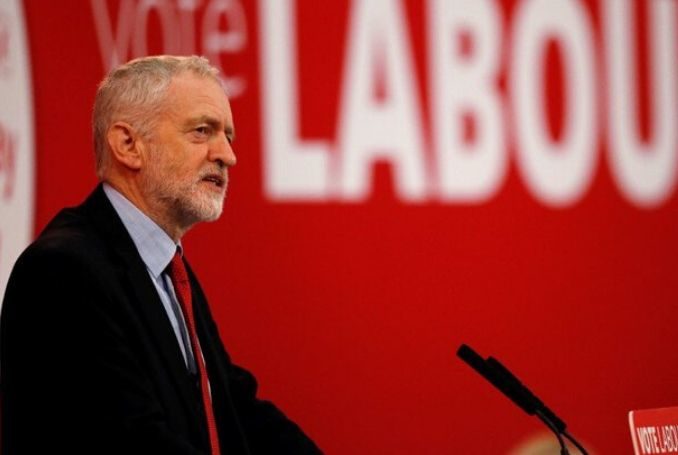 Former head of the UK Labour Party Jeremy Corbyn has called for the immediate and unconditional recognition of the State of Palestine, the Middle East Monitor reported.

During a discussion in Parliament regarding the recognition of the State of Palestine on Thursday, Corbyn asserted:

“We should support the immediate and unconditional recognition of the State of Palestine.”

Corbyn also tweeted a video of his speech in Parliament in which he spoke about the abuses of the Jewish settlement policy.

He stated that the settlements built by the occupation have for years aimed to strip Palestinians of the homes in which they have lived for 70 or 80 years.

Corbyn noted that he has personally witnessed refugees suffering profoundly due to the Israeli policies displacing them from their homes.

He also talked about the occupation’s attempts to evacuate the Sheikh Jarrah neighborhood, and other areas in occupied Jerusalem, whose residents fled to Jerusalem after the 1948 Nakba.