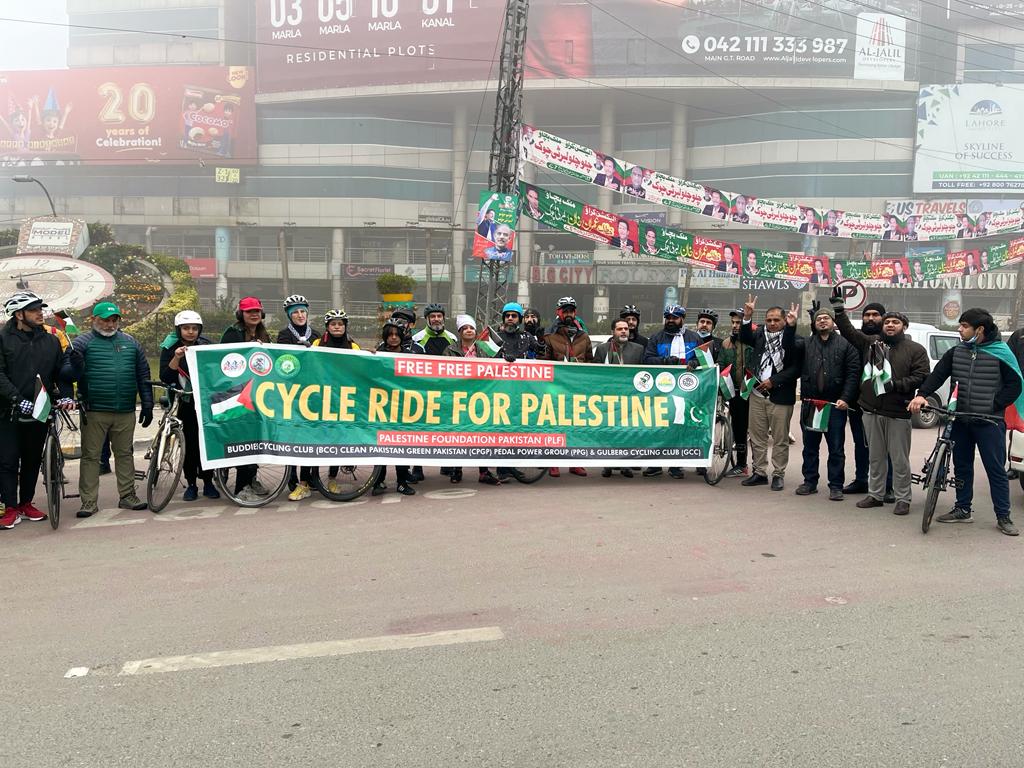 Lahore ( Palestine Information center) In Lahore, the provincial capital of Pakistan, a Palestine solidarity cycle rally was organized on Sunday, in which hundreds of men and women participated and expressed solidarity with the Palestinians. 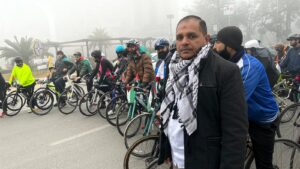 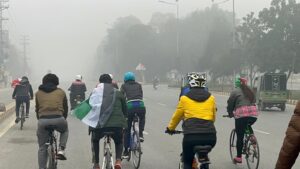 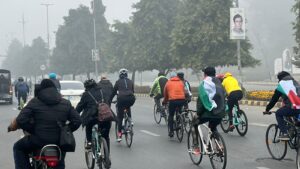 It should be noted that despite the harshest cold weather, a large number of people participated in the Palestine Solidarity cycle rally and raised slogans against the illegal occupation of Israel against the oppressed people of Palestine. 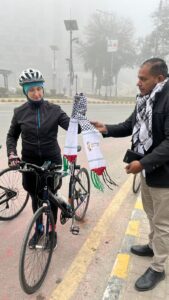 The Palestine Solidarity Cycle Rally started from the famous Liberty Chowk of Lahore and after passing through the designated routes, the rally ended at Jilani Park Lahore.

The participants of the rally said that the issue of Palestine is the most important issue of humanity and we all have a responsibility to support the Palestinians.

The participants said that Israel is an usurping and illegitimate state that occupies the first Qibla of Muslims. We strongly condemn Israeli aggression and usurping rule.

On this occasion, the participants raised loud slogans in favor of Palestine and against the usurping Zionist state israel. 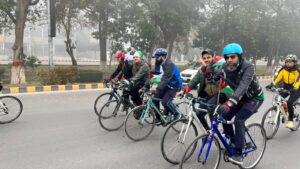