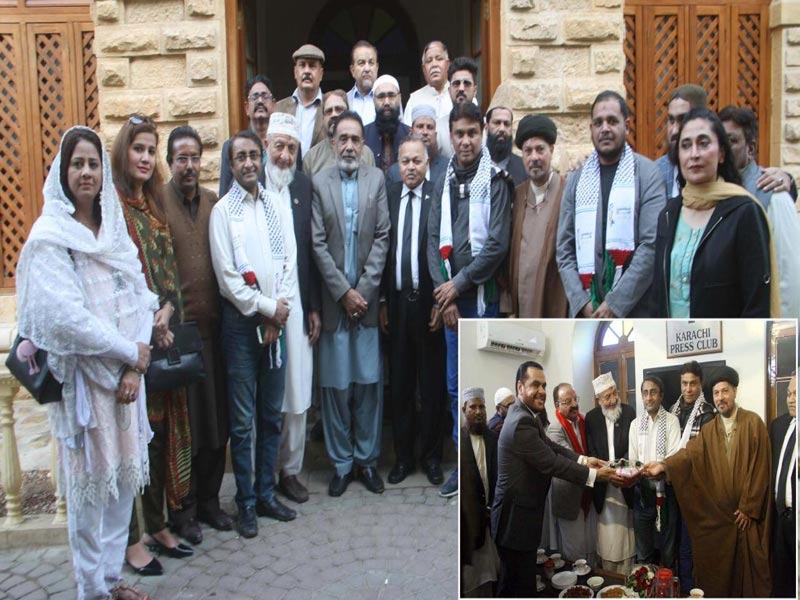 During the meeting leaders said that US administration not only involved in the conspiracy against Palestine but also against Pakistan.

US-israel and India nexus is activated in the region against south Asian peace. They added:

PLF leaders and KPC members emphasize that Palestine is the homeland of Palestinian and remain with them. They also condemn the assassination of Gen. Qasim Sulaimani and Iraqi forces commander Abu Mahdi Mahindas who was martyred in Baghdad in a terror attack by US forces.

The participants prayed for the martyred people specially for Gen.Qasim Sulemani and Abu Mahdi during the meeting