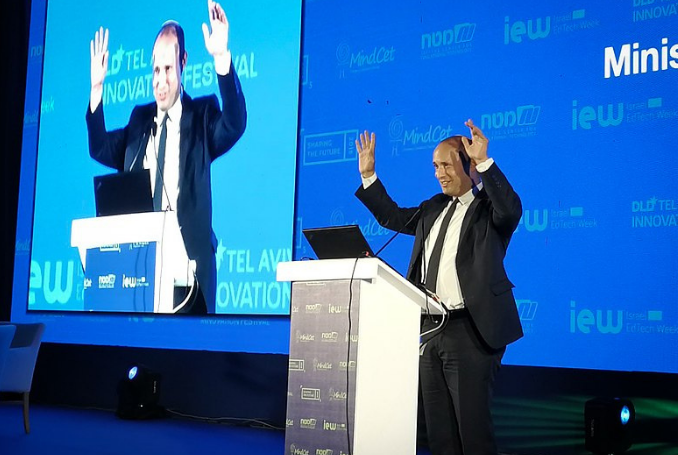 Bennett met late Thursday with his political advisers, including Aron Shaviv, at the headquarters of the Defense Ministry in Tel Aviv.

The Israeli Public Broadcasting Corporation (KAN) said the meeting discussed the possibility of forming an alternate government between Bennett and Netanyahu.

Bennett’s office confirmed the meeting but denied discussing the topic of forming an alternate government.

Bennett’s government has lost its parliamentary majority following the withdrawals of lawmakers from the coalition that formed the government last year.

Netanyahu, the leader of the right-wing Likud Party, hopes that he could pass a bill to dissolve the Knesset and heads for a new round of elections, but he still has a possibility of forming a government if he secures 61 votes of the 120-member Knesset.