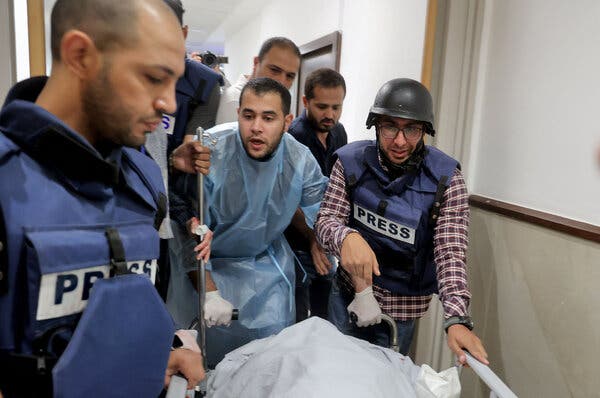 Occupied Palestine – The European Union expressed on Wednesday shock by Israel’s killing of Al Jazeera journalist, Shereen Abu Aqleh, calling for a “swift and independent investigation to bring the perpetrators to justice.”

“Shocked by the killing of Al Jazeera journalist Shireen Abu Aqla who was reporting on ISF incursions in Jenin. We express our deepest condolences to her family and call for a swift and independent investigation to bring the perpetrators to justice,” the EU Delegation to the Palestinians tweeted today.

“Imperative to ensure the safety and protection of journalists covering conflicts.”

According to the Qatar-based news channel and the Palestinian Health Ministry, Shereen Abu Aqleh was shot in the head while she was covering an Israeli military raid into the Jenin refugee camp despite wearing a press vest.