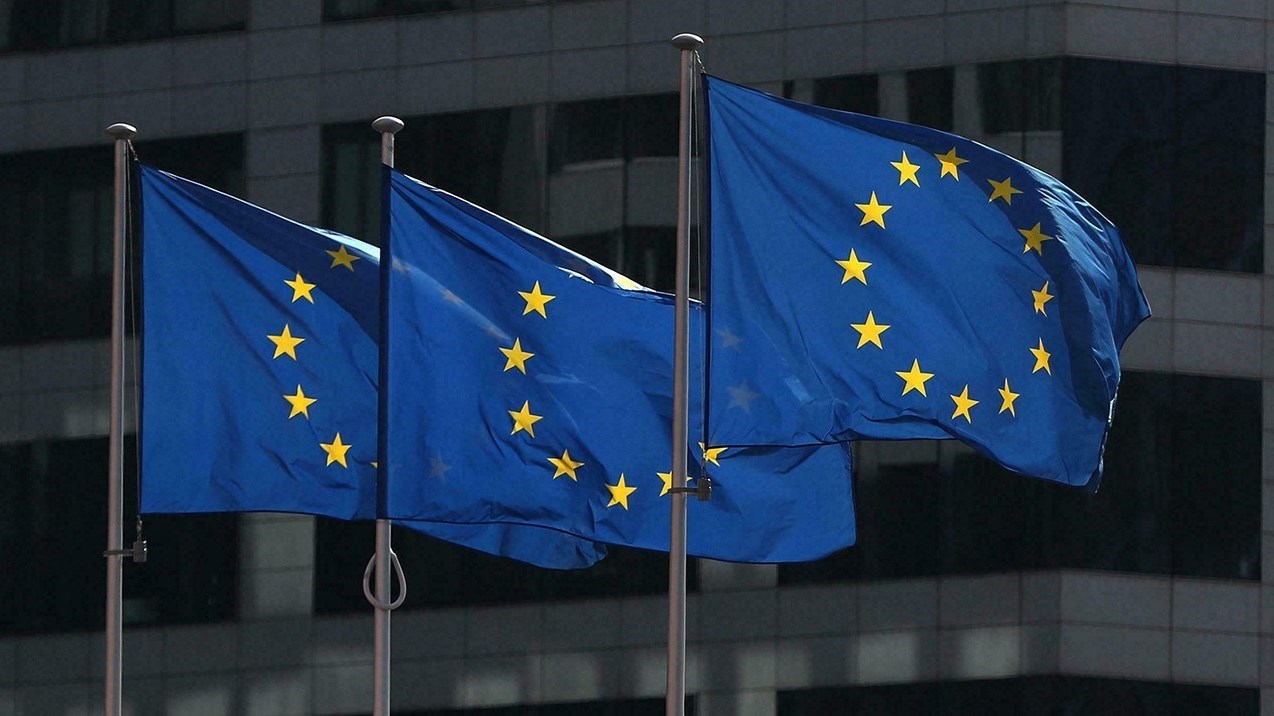 Occupied Palestine (QNN) – The European Union has expressed shock at the killing of a Palestinian woman by Israeli forces near the city of Bethlehem.

“Horrified by the killing of a Palestinian woman by ISF near Bethlehem,” the EU said in a statement on Sunday.

Offering their deepest condolences to the family of Sabatien, the EU stressed that such excessive use of lethal force against an unarmed civilian is unacceptable.

“This incidence must be swiftly investigated and the perpetrators be brought to justice,” the EU indicated.

It called upon all parties to exercise maximum restraint to prevent further violence at this sensitive time.

Earlier today, the Israeli occupation forces shot and killed a Palestinian woman in the town of Husan, west of the occupied West Bank city of Bethlehem.

The woman was later identified as 47-year-old Ghada Ibrahim Sabatien, a widow and a mother of 6 children.