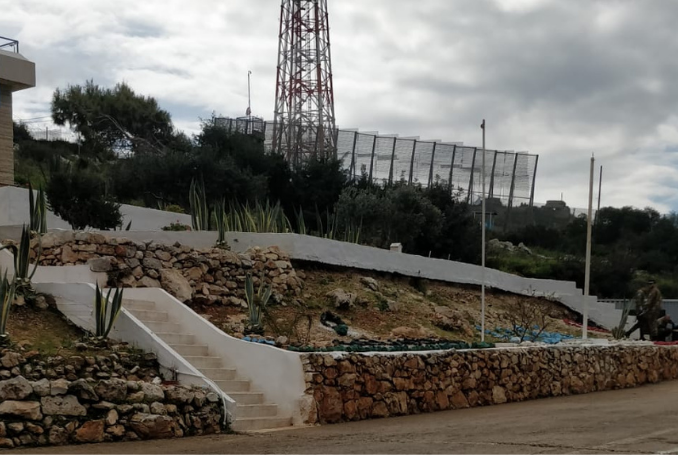 On Twitter, the Israeli military said it fired dozens of shells at “open spaces in south Lebanon, near the launch area, and also at an infrastructure target”, which it did not identify.

Palestinian factions in Lebanon have fired sporadically on Israel in the past. However, the border has been largely quiet since Israel’s war on Lebanon in 2006.