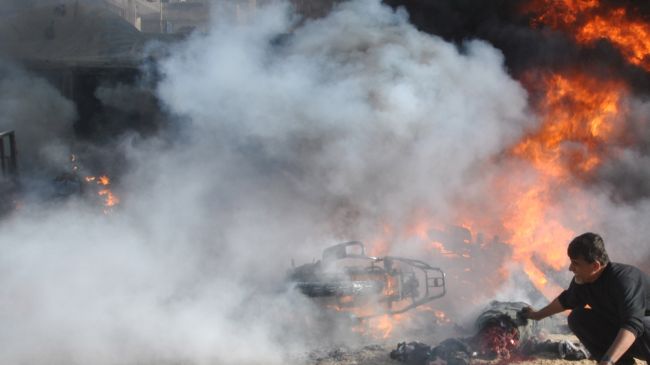 At least two people have been injured in the latest Israeli drone attack on the besieged Gaza strip.The attack took place in the southern town of Rafah on Saturday.

Palestinian security forces say the two were hit by a rocket while traveling on a motorcycle. Medics in Gaza say they, who have not been identified yet, are in moderate condition. Last month, Israeli war planes carried out dozens of air strikes, killing at least 25 people, among them members of resistance movement Islamic Jihad. Gaza has been blockaded since 2007, a situation which has caused a decline in the standards of living, and has triggered unprecedented levels of unemployment and unrelenting poverty.