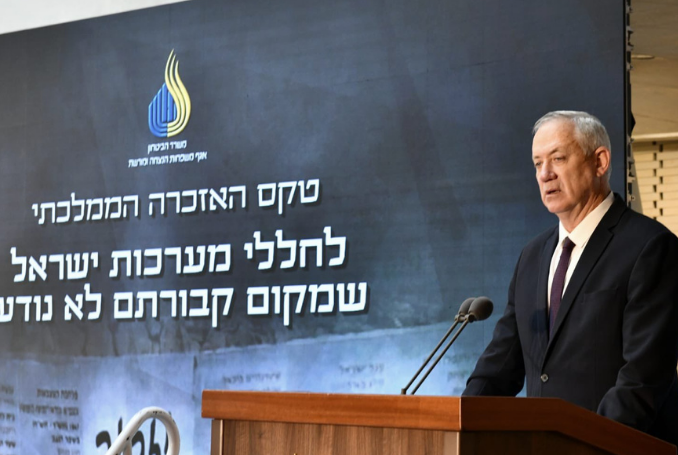 Israeli Defense Minister Benny Gantz said on Thursday that Israel has signed arms deals worth more than $3 billion with countries in the region since the signing of the Abraham Accords in 2020 with Arab countries, Anadolu News Agency reported.

Gantz said Israeli Defense Ministry personnel held about 150 meetings with “their counterparts in regional countries, excluding Egypt and Jordan,” according to Haaretz newspaper.

Gantz, however, did not mention the names of the countries that signed the arms deals or held security meetings with Israel.

Meanwhile, he called for enhancing regional cooperation against Iran ahead of US President Joe Biden’s visit to the region. He said the US President’s visit sends a strong message to Israel’s enemies and “strengthens Israel’s position”.

In 2020, the United Arab Emirates, Bahrain, Morocco and Sudan signed US-sponsored deals to normalize relations with Israel, in what came to be known as the “Abraham Accords”.

The deals have drawn widespread condemnations from Palestinians, who say the Accords ignore their rights and do not serve the Palestinian cause.