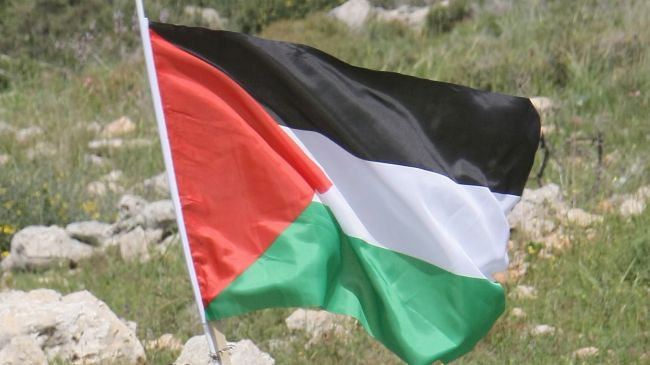 Land Day marks the anniversary of Israel’s deadly crackdown on Palestinians who were peacefully protesting Tel Aviv’s land grabs during a 1976 demo. Israeli troops are preparing for rallies marking the anniversary of Land Day across the occupied Palestinian territories and around border areas near Lebanon and Jordan.

An Israeli police spokesman said thousands of the regime’s police forces would be deployed across the areas on Friday, AFP reported.

The main march will take place in the northern Galilee town of Deir Hanna.

A dozen other demonstrations are also planned following Friday prayers across the West Bank and Gaza Strip as well as in East al-Quds (Jerusalem).

Meanwhile, Israeli police chief Yohanan Danino has upgraded the level of security alert ahead of the protests.
Palestinians and their supporters in Lebanon and Jordan will also march towards the Palestinian borders as part of a Global March to al-Quds.

The Global March to al-Quds is an international peaceful movement that also condemns the Israeli occupation of the holy Palestinian city.

Land Day marks the anniversary of Israel’s deadly military attack on Palestinians who were peacefully protesting Tel Aviv’s land policies in a 1976 demonstration.