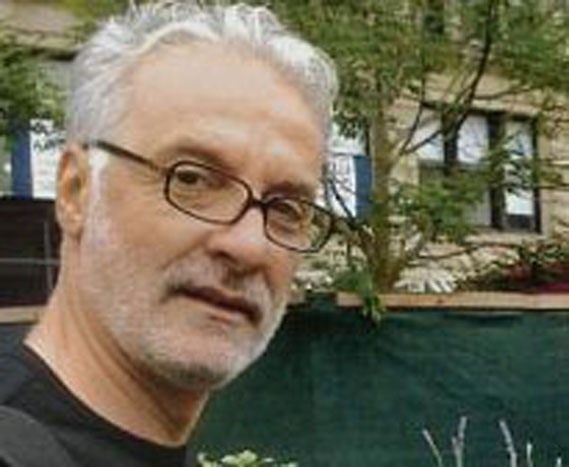 On May 15th 2011 tens of thousands of Palestinian refugees in Lebanon flocked to the southern Lebanese town of Maroun al-Ras to protest the day Israel destroyed hundreds of Palestinian villages and expelled hundreds of thousands of Palestinians from their own land.Many of them vowed to return, and this time it seems that the whole world will be joining them. Many Palestinian, Arab and international activists have been planning a mass demonstration calling it “The Global March to Jerusalem”. The event will be marked around the world on March 30th 2012 with al-Quds as the main symbol.The Global initiative is considered as a non-violent grassroots movement. Last year hundreds of thousands of Palestinians left their homes in camps like this to show their natural right to their homeland. Many of them never came back.At least seven people were killed by Israeli forces last year in what seemed to be a new peaceful Intifada.  The organizers in Lebanon told Press TV that this year, the demonstration will get as near as it possibly can to the southern border:The march in Lebanon will be only a small part of the international campaign. The participants hope that this event will change the global perspective about the issue of occupied Palestinian territories.The march is organized through an International Central Committee, consisting of 42 regional delegates who are witnessing an increasing number of participants.  The main demands of the protesters will be freedom for al-Quds and its people, and an end to Israeli policies of apartheid and ethnic cleansing.