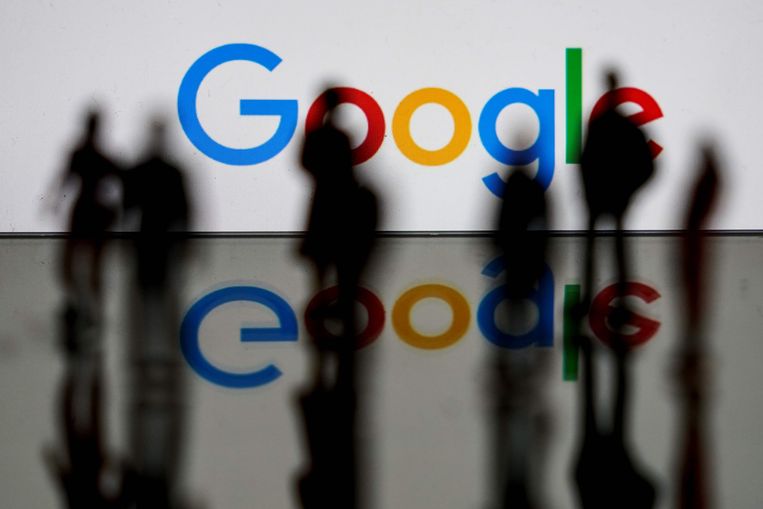 California – Over 500 Google workers have accused the tech giant of “unjustly retaliating” against a pro-Palestine employee who criticised an Israeli military contract.

The letter said Project Nimbus would facilitate the surveillance of Palestinians, as well as assist the expansion of illegal Israeli settlements.

Project Nimbus is a $1.2bn contract between Google, Amazon Web Services, and the Israeli military and government.

The letter, which has amassed hundreds of employee signatures, also urged Google to cut ties with the Israeli military.

Koren was one of two Google employees who spoke to media outlets publicly about the push.

However, shortly after Koren helped draft the letter, her boss suggested she move to Brazil or lose her position.

“It was just so outlandish. The whole thing was completely wild,” Koren, a Jewish product marketing manager at Google for Education, told the LA Times.

Koren has stated that the move was an effort to essentially fire her.

This is particularly because there are no in-person events planned in Sao Paulo.

She added it was in retaliation both for Project Nimbus and for reporting a member of her team for alleged harassment and discrimination.

In May, she called on Google to express solidarity with Palestinians in the wake of the 11-day Israeli aggression on Gaza that killed more than 250 people.

In early November, Koren said, she logged into a video conference call for what she expected to be a routine weekly check-in with her manager.

Instead, she said, her boss presented her with an ultimatum: move to Brazil or lose her position.

In her complaint to the National Labor Relations Board, she said that days after the meeting, Google told colleagues that she would no longer have a position on the team.

She added this happened despite not having made a decision about the move.

When she asked about this, her manager allegedly said: “You mean you actually would consider moving to Sao Paulo?”

Earlier this week, more than 500 of her colleagues signed a petition accusing the Google leadership of “unjustly retaliating” against her.

“Sadly, Ariel’s case is consistent with Google’s dangerous track record of worker retaliation that has made mainstream headlines in the past few years.”

“.. And this specifically against those speaking out against contracts that enable state violence against marginalized people,” the petition said.

“Google leadership is unjustly retaliating against our coworker and DropNimbus member, Ariel Koren, for speaking up about how Google’s Project Nimbus contract with the Israeli military will enable violations of Palestinians’ human rights,” it added.

“RIGHT after I helped organize against unethical contracts (& 2 days after returning from #disability leave), Google gave me 17 days to commit to moving to Sao Paulo—or else lose my job,” Koren tweeted.

“Over 500 workers have petitioned, but @Google has yet to rescind the act of retaliation.”

Google, however, said it investigated the incident and found no evidence of retaliation against Koren.

“We thoroughly investigated this employee’s claims and found there was no retaliation,” Google spokesperson Shannon Newberry said in a statement.